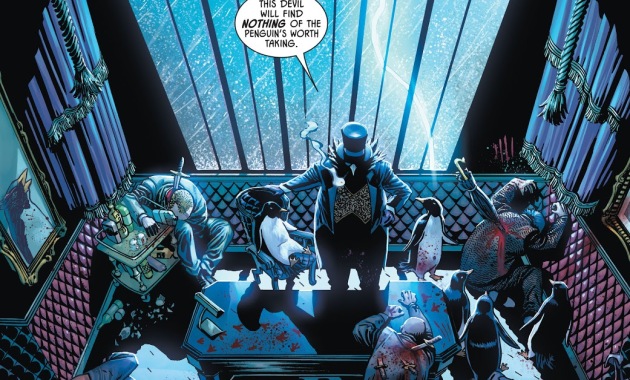 It’s not everyday you get to see the Penguin killing people himself. From – Batman Vol. 3 #87 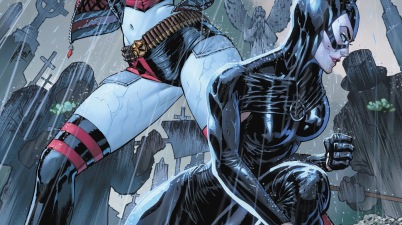 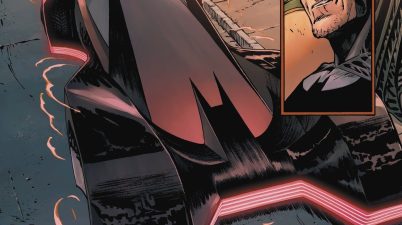 Lucius Fox invented a gadget for Batman called the Echo. It can fit inside one of Batman’s utility belt pouches, and is cautioned to only be used as a […] 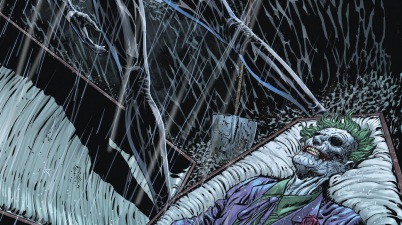 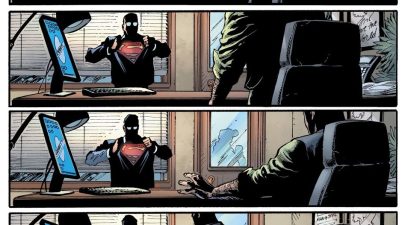 Clark Kent marches into the office his long time boss, Perry White, and reveals his secret identity as Superman. No words were exchanged, at least on the panels, and […] 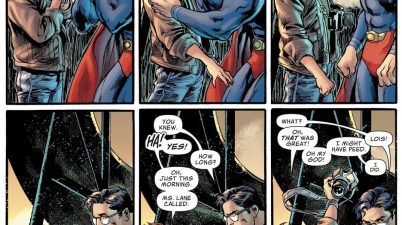 Not sure why Superman decided all of a sudden to start telling his friends and the world that he is Clark Kent, gonna have to read up on Volume […] 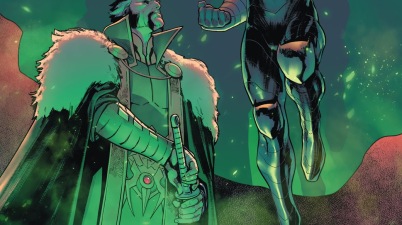 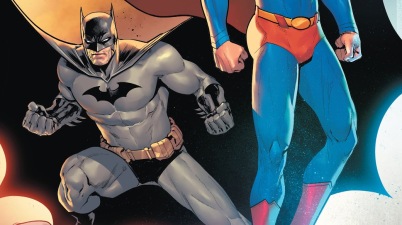 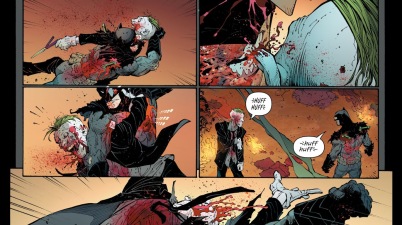 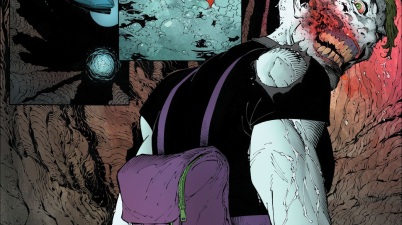 The Joker breaks into the Batcave to steal Batman’s trophies, especially his old Red Hood helmet. Alfred Pennyworth tries to stop him but fails, having his hand chopped off […] 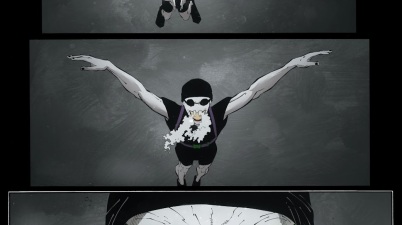 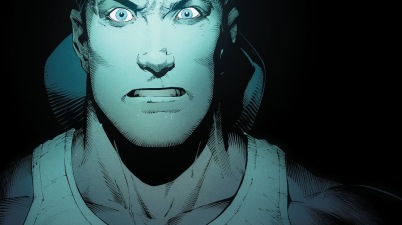 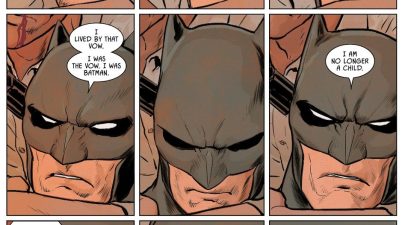 And we finally have an ending to this whole Flashpoint Batman crap. Shame though, he really started out as someone awesome and badass. I still don’t get why he […] 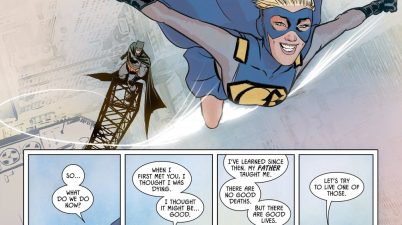 Batman gives Claire Glover, AKA Gotham Girl, platinum kryptonite which restores her powers without any of the previous lethal side effects to her body. From – Batman Vol. 3 #86 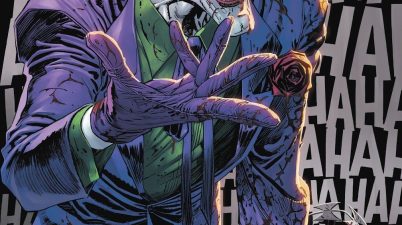