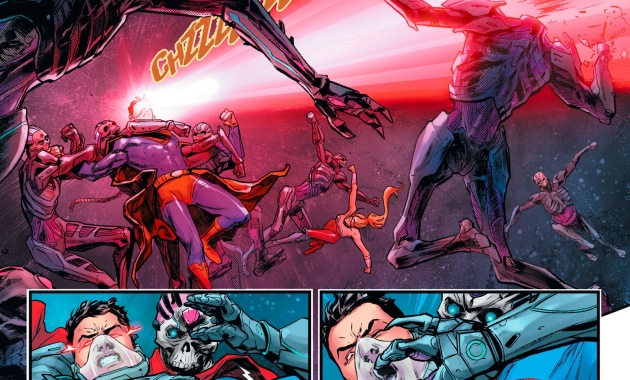 He’s not Brainiac for nothing — removing Superboy and Wonder Girl’s space breathing apparatus to force them to his lair. From – Injustice 2 #65 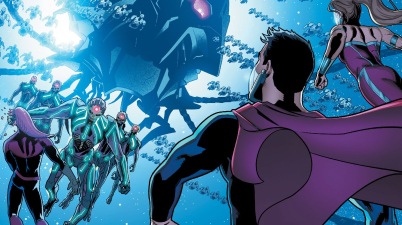 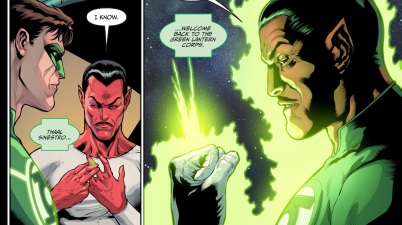 Sinestro gets a chance at redemption as well in this issue. From – Injustice 2 #62 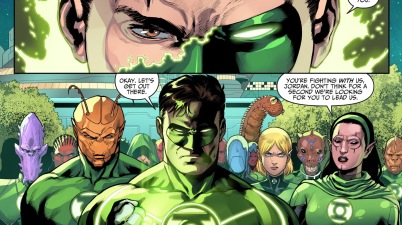 Excited to where this go. I’m surprised they gave Hal Jordan a second chance despite everything he’s done so far in the Injustice universe. From – Injustice 2 #62 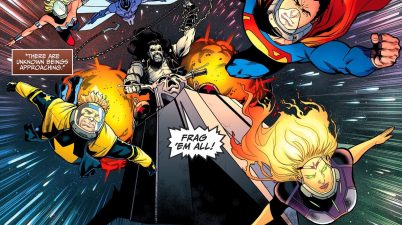 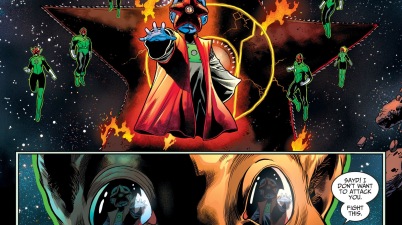 Red Lantern Starro manages to mind control a good portion of the Green Lantern Corps, and killing a bunch of them as well. Sad to see B’dg go, I […] 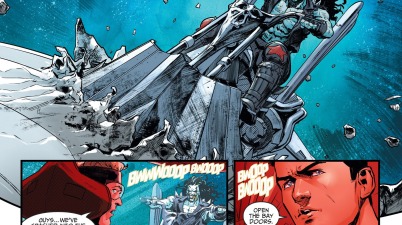 Guys… we’ve crashed into the testosterone-fueled personification of the 1980’s. From – Injustice 2 #60 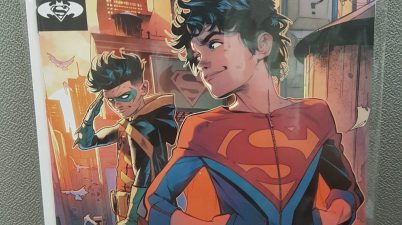 At first I was sad that this is the last issue of their comic series, but turns out there’s going to be a 12 part mini series about them […] 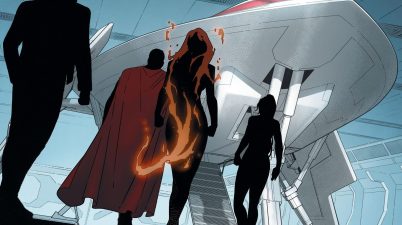 Their pose sorta reminds me of the X-men in Joss Whedon’s Astonishing X-men run. Cyclops was leading the team as they boarded the blackbird. From – Injustice 2 #58 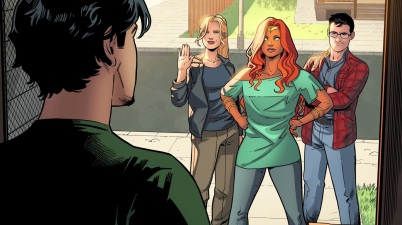 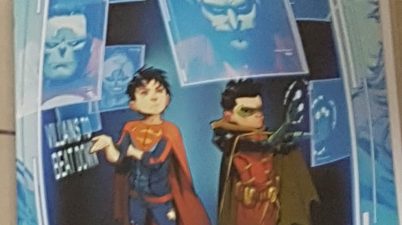 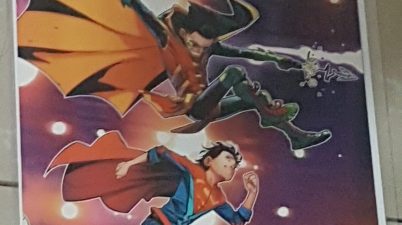 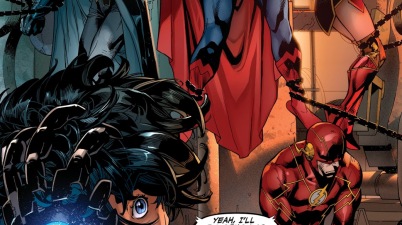 If Kid Amazo managed to capture the Justice League’s heavy hitters, he’s the real deal then. Imagine, he captured Superman, Batman, Wonder Woman and the Flash. From – Super Sons […] 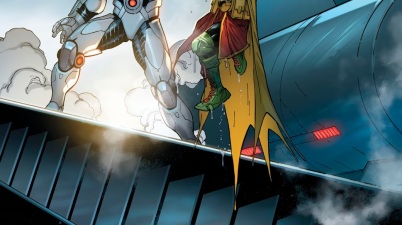 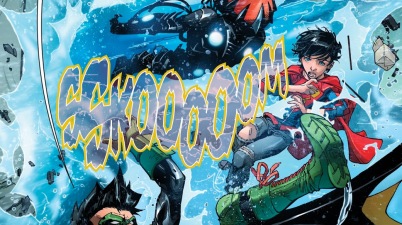 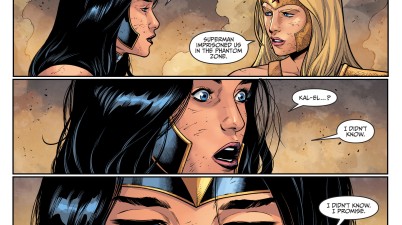 And just like that, Wonder Woman begins to question why she ever sided with Superman. I’m wondering too, would she continue to support Superman back then if she knew […]