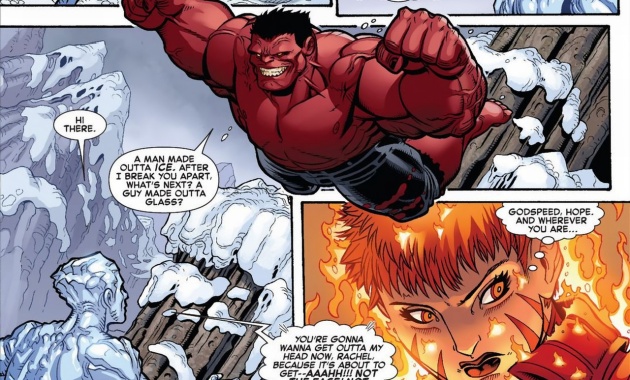 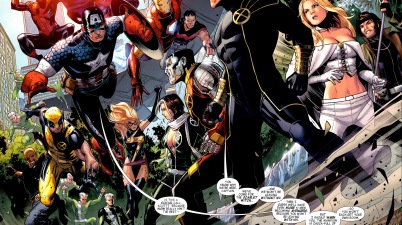 Avengers Take Care Of Their Own

Earlier this week, one of the year’s most hyped comic events finally took place, I’m of course talking about the death of one of Marvel’s most famous heroes, the savage […] 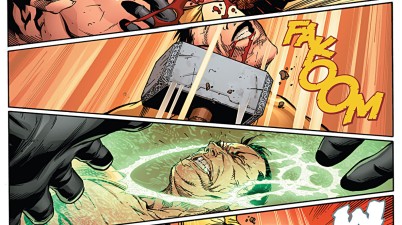 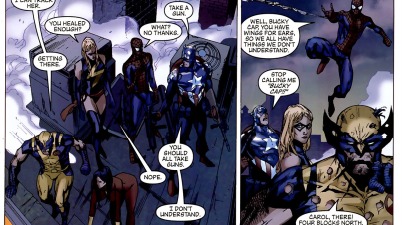 Bucky Cap Is A Gun Advocate 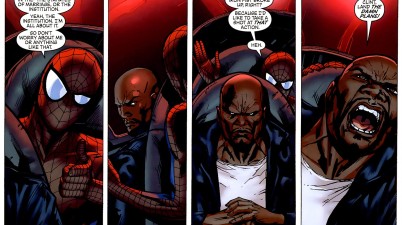 Spider-Man Takes Off His Mask For The New Avengers 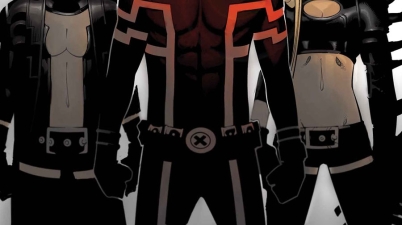 For anyone who’s not up to date with the current X-men storylines, here’s a fairly new development: Some of their most iconic members have gone through costume changes! Shortly after […] 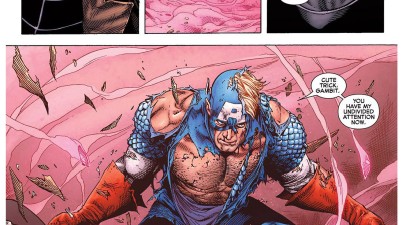 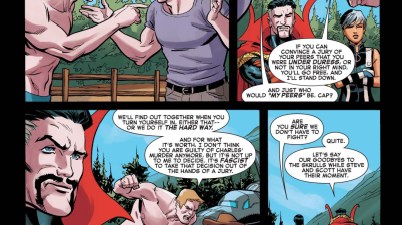 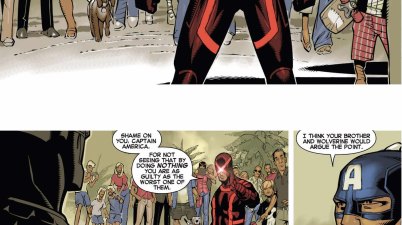 Clint Barton, known as Hawkeye, came back to life after being killed by the Scarlet Witch. While still finding his way to his former life, he donned the costume of […] 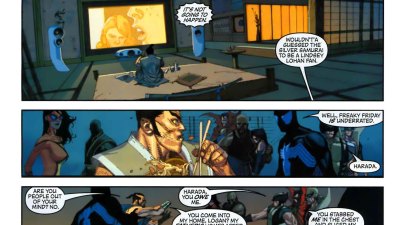 Wolverine Reveals He Has A Son