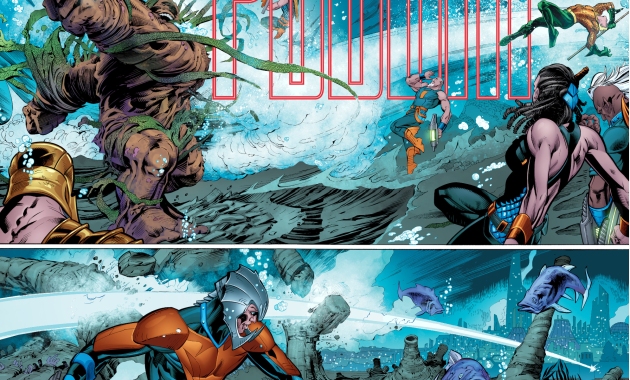 Aquaman And The Drift VS The Shaggy Man

The secret organization N.E.M.O — now headed by Black Manta after his coup — released a secret project that they’ve been working on  in order to distract Aquaman. Later in […] 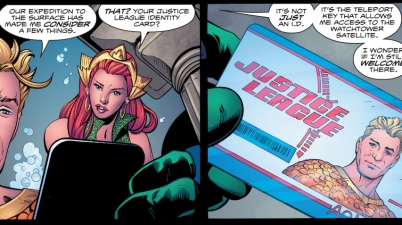 The Justice League Has ID Cards

And I always thought the Avengers were corny for having ID cards. But at least with the Justice League, they function as keys for their teleportation devices. From – Aquaman […] 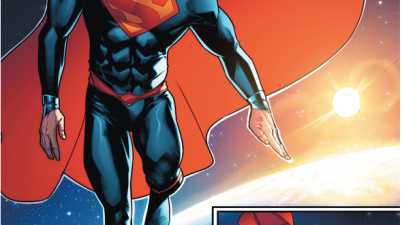 When Superman Has Free Time

To this Pre-Flashpoint Superman who has to deal with the New 52 Batman, I bet this all familiar to him. One thing you can be sure of in all […] 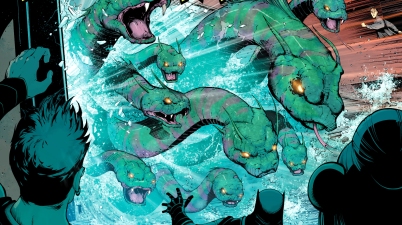 Justice League Of China VS Xiangliu

Even China is joining in on the Aquaman dissing. From – New Super-Man #3 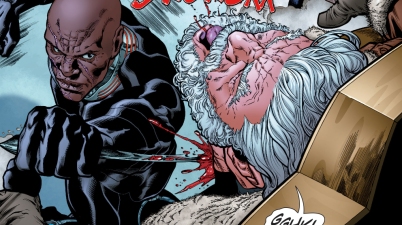 Did Black Manta just inherited an army? Bad luck for Aquaman, his most calculating nemesis just gained massive resources to make his life even more miserable. From – Aquaman Vol. […]