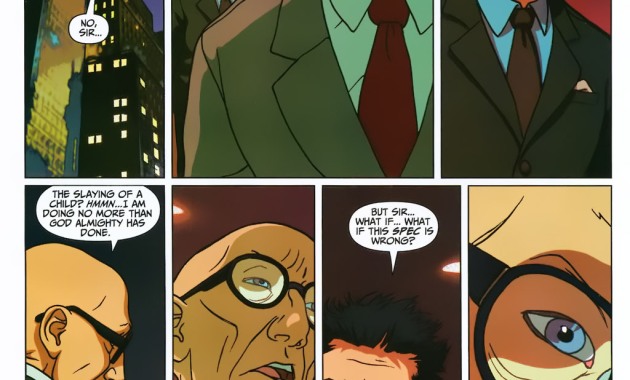 I might not have read enough comics about Lex Luthor yet, but I think this is the big difference between Lex and Doctor Sivana. The latter has no problem […] 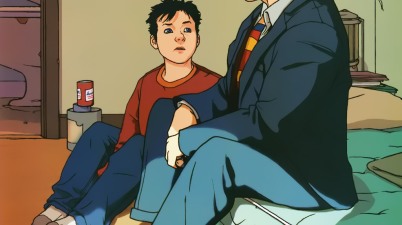 After confronting the wizard Shazam about the folly of entrusting god like powers and responsibilities on a young boy, Superman decides to reveal his secret identity to Billy Batson […]

You can tell Superman’s had enough with the “fate” and “destiny” babble magic users always seems to use. This occurred after Superman learns that Captain Marvel is just little […]

Superman learns Captain Marvel’s secret identity after Billy Batson says the magic name Shazam to transform into his original form. Kind of a brutal place to transform back into […]

How Spider-Man Saves The World