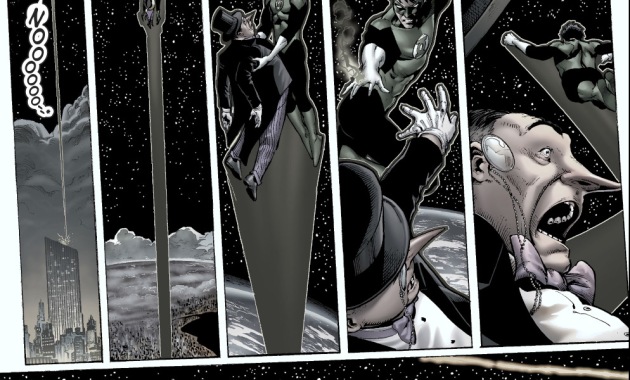 The Dawnbreaker Kills The Penguin

Aside from killing criminals like the Penguin and Scarecrow, it seems the Dawnbreaker wasn’t above killing law enforcement people like Harvey Bullock and later, Jim Gordon. From – Batman – […] 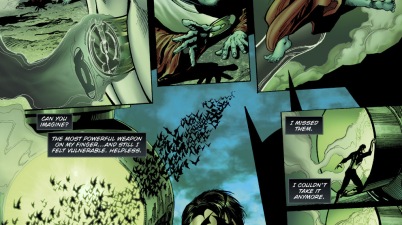 How Batman Became The Dawnbreaker

I sorta hoped Sinestro would be among the Green Lanterns who came to apprehend Bruce Wayne, or the Dawnbreaker as he prefers to be called. From – Batman – The […] 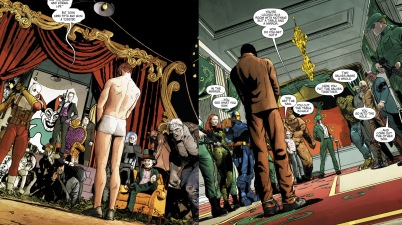 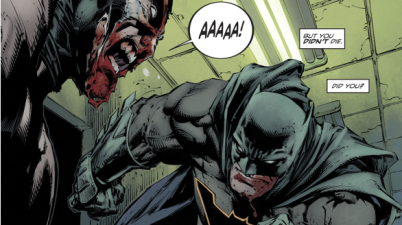 The buildup to this confrontation was slow and exciting, but I’m disappointed in the ending. Really? After all that, it took just a headbutt to defeat Bane? You could […] 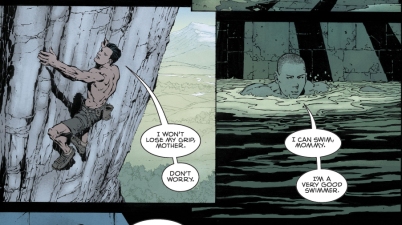 How Alike Batman And Bane Are (Rebirth)

In Rebirth, it’s revealed that Batman used to talk to himself, or pretended to talk to his mother to deal with the trauma. Bane, on the other hand, had to […]