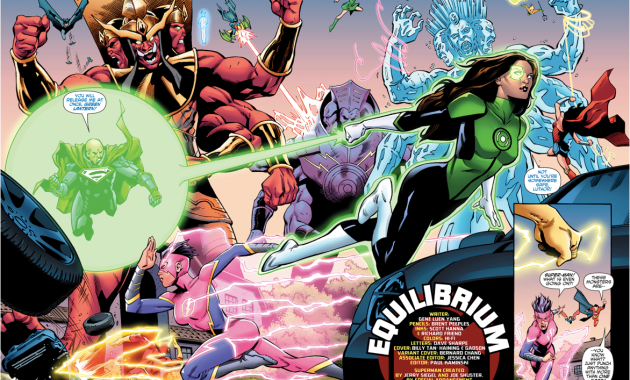 The Flash VS Booster Gold (Rebirth)

Lex Luthor Removes The S From His Armor

I hope this means Lex Luthor is finally done playing, or pretending, to be a super hero. I never really bought into it. From – Superman Vol. 4 #36

How The Batman Who Laughs Killed Superman’s Family

From – Dark Nights – The Batman Who Laughs #1 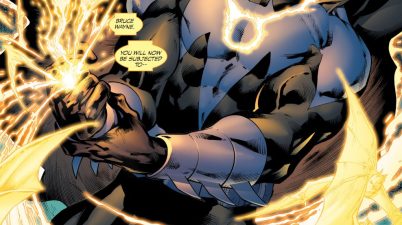 Batman Is Chosen By The Sinestro Corps 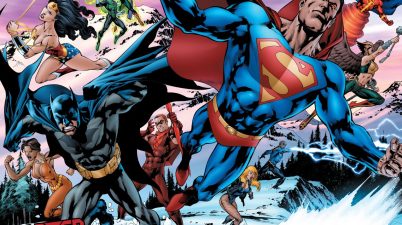 The Justice League VS The Rocket Red Brigade

Lobo VS The Devastator

From – Batman – The Devastator

The Merciless VS Wonder Woman 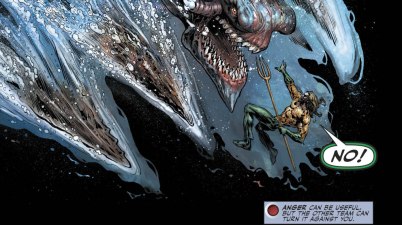 The Drowned Turns Mera Into A Sea Monster

The first time the Drowned fought Aquaman and Mera, the former turned Mera into some sort of undead creature. I guess it wouldn’t be farfetched that the Drowned can evolve […]

The Red Death’s Flashmobile has a certain Mad Max feel to it. From – Justice League Vol. 3 #32