Tim Drake’s always been touted as the smartest in the Bat family. But his intelligence has always been featured as computer and hacking related. This sequence has me hyped […]

Cassandra Cain being a badass, same as always. From – Detective Comics Vol. 1 #938

Ulysses Armstrong meets his rival, Red Robin. It’s now confirmed he goes by The General in this latest iteration of his character. From – Detective Comics Vol. 1 #938

Batwoman Chooses Batman Over Her Father

Batman’s identity is the worst kept secret ever. From – Detective Comics Vol. 1 #937

Shame. It looks like Tim Drake went back to the original Robin colors after Rebirth. I was really loving his Red Robin costume during the New 52. From – Detective […]

The Role Of A Robin

The Four Robins VS Mother 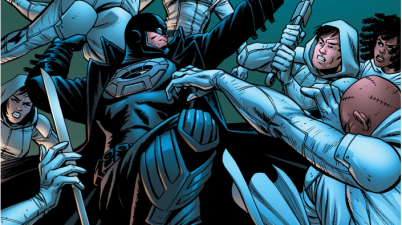 Batman’s Ultimate Goal For The Robins

From – Batman and Robin Eternal #22

Robin VS Red Hood, Red Robin And We Are Robin (Robin War) 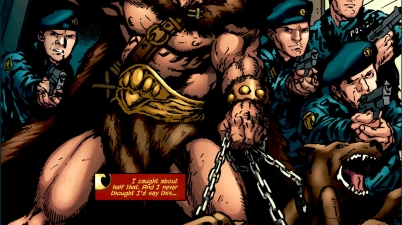 Dick Grayson: He’s my responsibility now. You’re not my protege, Tim… You’re my equal. My closest ally. You’ll be okay. From – Red Robin #1 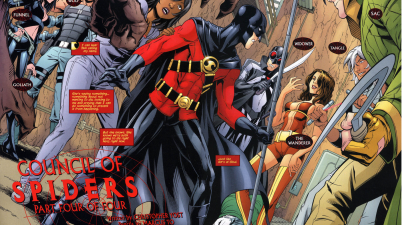 Red Robin Preps Against The Council Of Spiders