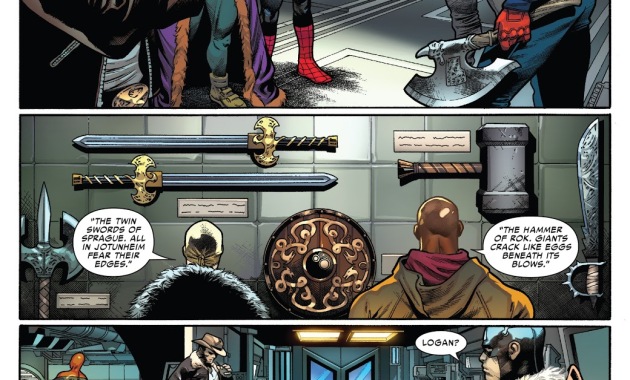 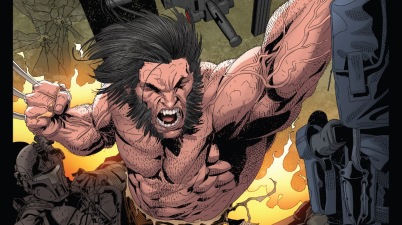 Poor Velocidad. First, his mutant powers is forcing him to grow old quickly, as in a very accelerated rate. Then he gets tortured by O.N.E. and is kept as […]