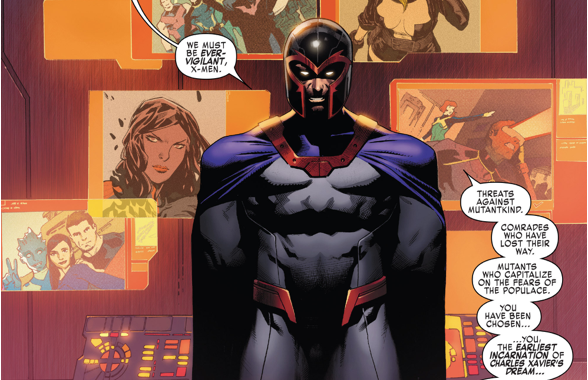 Magneto As The Original 5 X-Men’s Mentor

The original 5 X-Men is now based on the outlaw island Madripoor, led by none other than Magneto. That’s quite an impressive twist. From – X-Men Blue #1 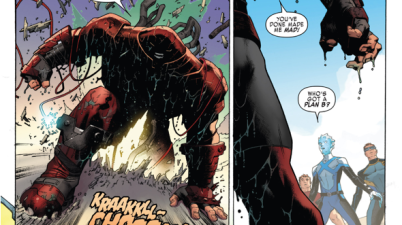 The Original 5 X-Men VS The Juggernaut 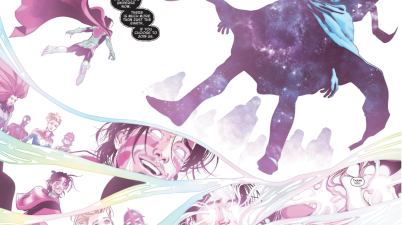 After years of teasing Marvel finally revealed why the original 5 X-men, or the All New X-men, can no longer return to the past. Back in the Battle of the […]

I was excited when I saw Tyger Tiger reveal the Iron Man armor. Then we see Laura Kinney using it as a jetpack without even using any of its features […]

Fun fact! Wolverine can also be killed by drowning! If you’re wondering why Wolverine is wearing an Iron Man armor, click here. From – All New Wolverine #18 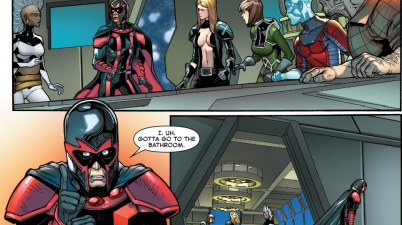 Well this is amusing. Mosaic was told to avoid any blondes because the Stepford Cuckoos are telepaths and can detect him. From – Inhumans VS X-Men #4

Psylocke’s deadpan “Thanks” to Doctor Nemesis’ outburst was hilarious. From – Uncanny X-Men Vol. 1 #538

All New Wolverine And Angel Team Up

From – All New Wolverine #1 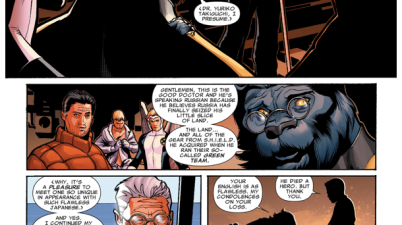 They’re talking about M-day, when majority of the world’s mutants lost their powers. From – Uncanny X-Men Vol. 1 #504