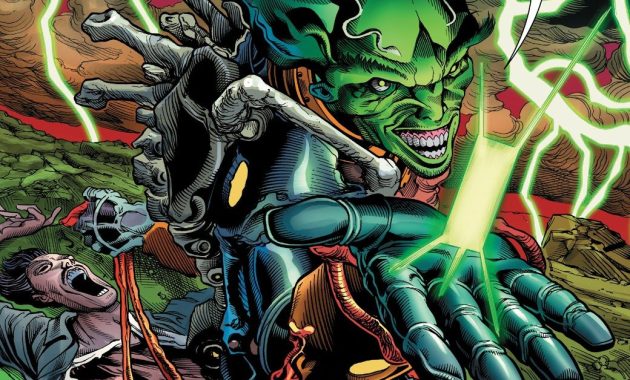 The Leader (The Immortal Hulk #33)

Wait, the Leader has been controlling Rick Jones from inside his mind? I don’t understand this at all. From – The Immortal Hulk #33

Xemnu tries his hypnotic powers again on the Hulk, but this in turn just triggers the release of World War Hulk, who is immune to Xemnu’s powers. World War Hulk […] 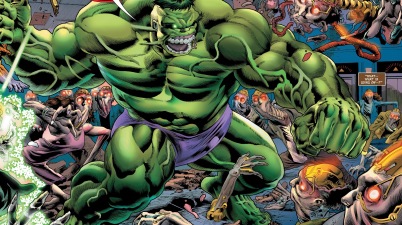 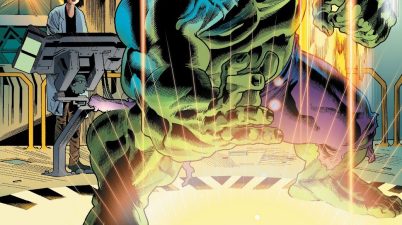 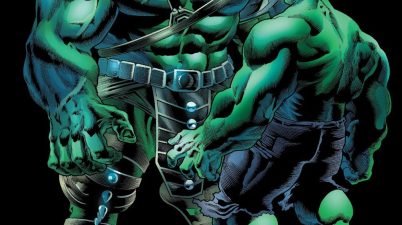 Bruce Banner succumbs to the hypnotic powers of Xenmu, and blocks his Hulk persona from coming out. In this scenario, one of his strongest Hulk personalities finally makes an […] 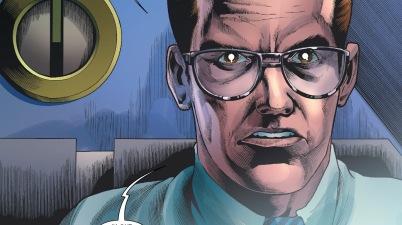 Bruce Banner makes a lot of good point. And waging war against evil billionaires seems like a fun idea. From – The Immortal Hulk #26 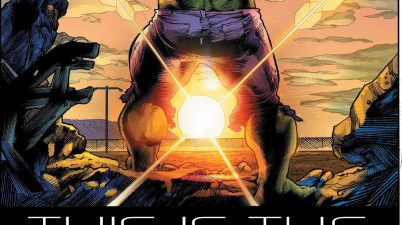 The Hulk bonded with the Venom symbiote takes on Dark Carnage, also known as Cletus Kasady, the original Carnage. It was all going well for Venom-Hulk but Dark Carnage […] 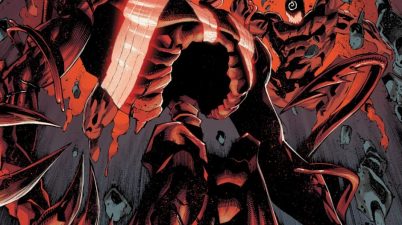 Did you know that my mother went through electroshock treatments when she was pregnant with me? This was before they would sedate you for that kind of thing… and […]

The Avengers comprised of Captain America, Spider-man, The Thing, Wolverine, and Bruce Banner in the background. Everyone here, except the Hulk, has worn the Venom symbiote at one point […] 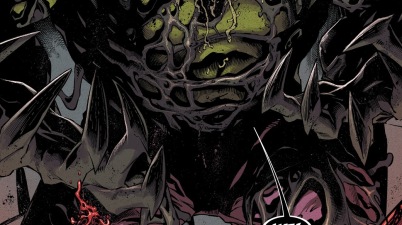 The Venom symbiote leaves Eddie Brock and bonds with Bruce Banner instead in order to defeat Carnage. We now have Venom Hulk! From – Absolute Carnage #3 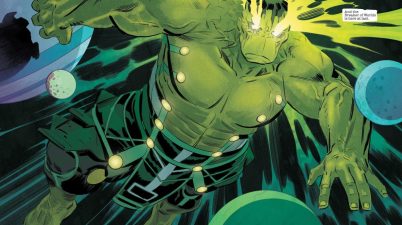