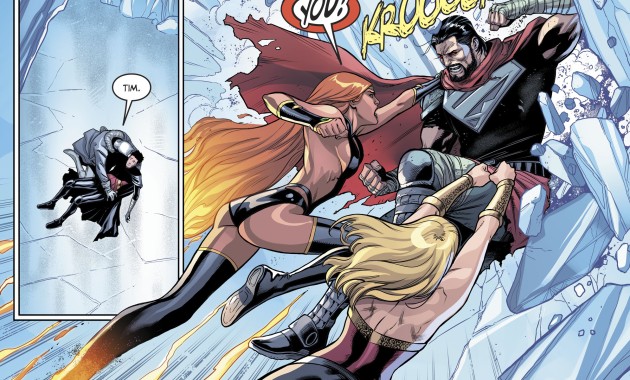 Batman finally finds the time to rescue the Teen Titans from the Phantom Zone. It’s been 6 years since Superman trapped all of them there. From – Injustice 2 #37

This makes the most sense to me. Despite her rehabilitation, Harley Quinn did had a hand in killing Lois Lane, Jimmy Olsen and the destruction of Metropolis. It’s good that […]

The last time a Green Arrow was in the Fortress of Solitude, Superman killed him. From – Injustice 2 #35 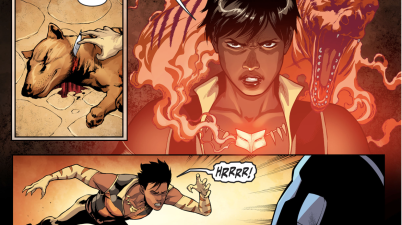 I have a bad feeling that Plastic Man’s gonna die soon. From – Injustice 2 #17

From – Injustice Gods Among Us Annual #4