Tommy Oliver was killed by Lord Drakkon in the previous issue. From – Mighty Morphin Power Rangers #26

How The Justice League And Power Rangers Defeated Brainiac 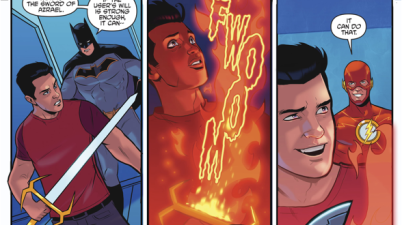 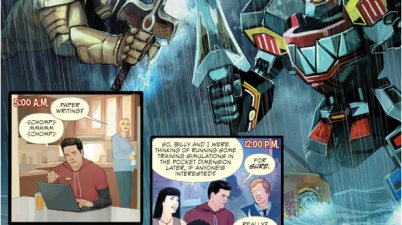 A Week In The Life Of The Red Ranger

Lord Drakkon is Tommy Oliver in an alternate Earth/dimension, and Saba narrates how it all came to be. What I want to know is how did the Zeo Rangers […] 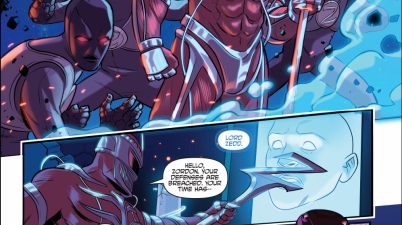 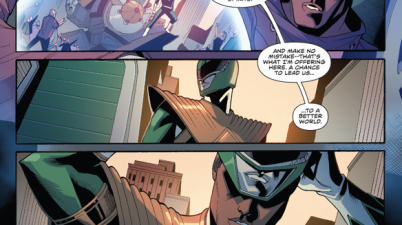 In issue 5 of the Mighty Morphin Power Rangers comic, we learn that Rita Repulsa’s first choice as the Green Ranger was Zack Taylor, the current Black Ranger. From – […]