Why It’s Hard To Stay Mad At Deadpool 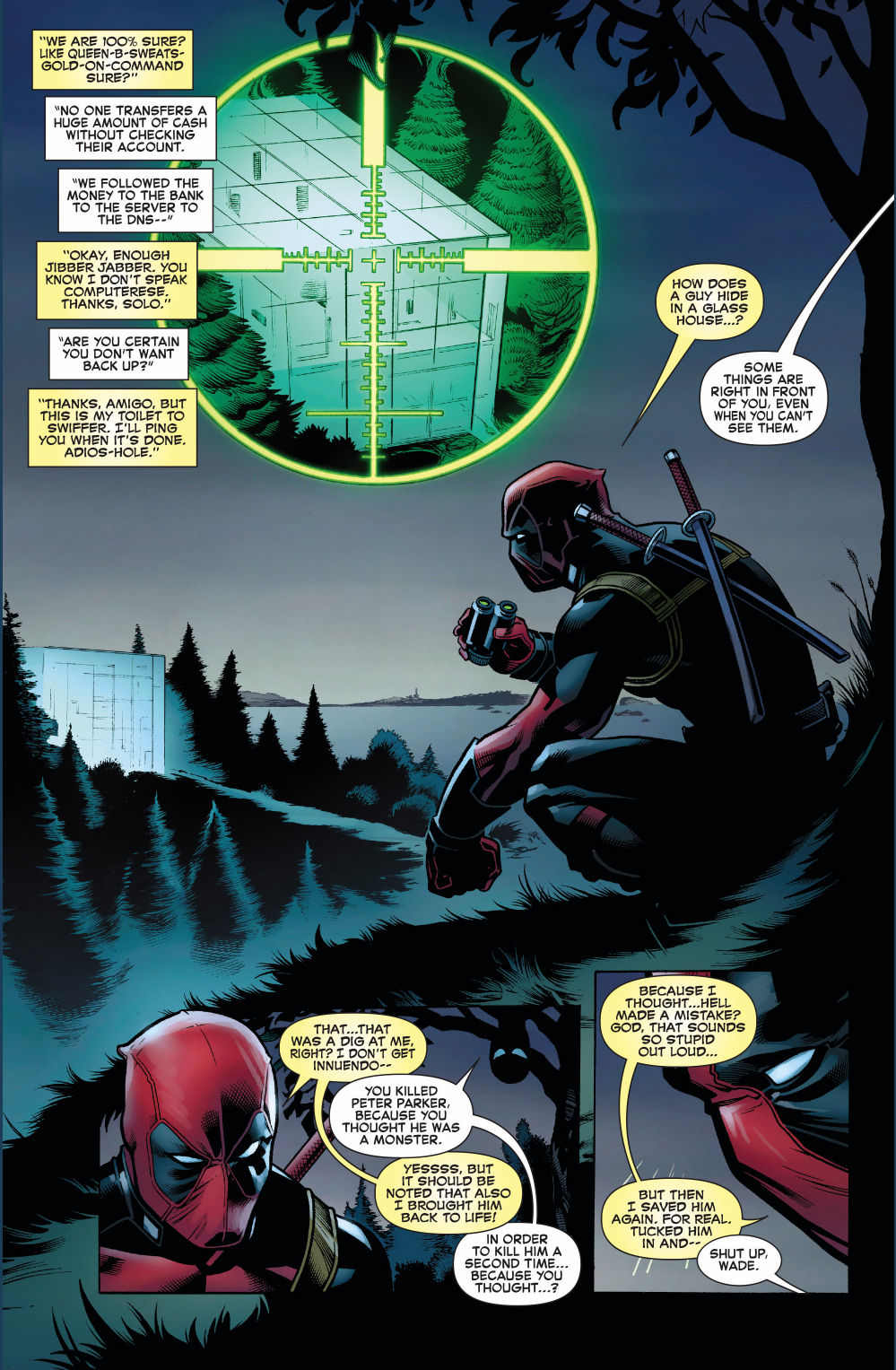 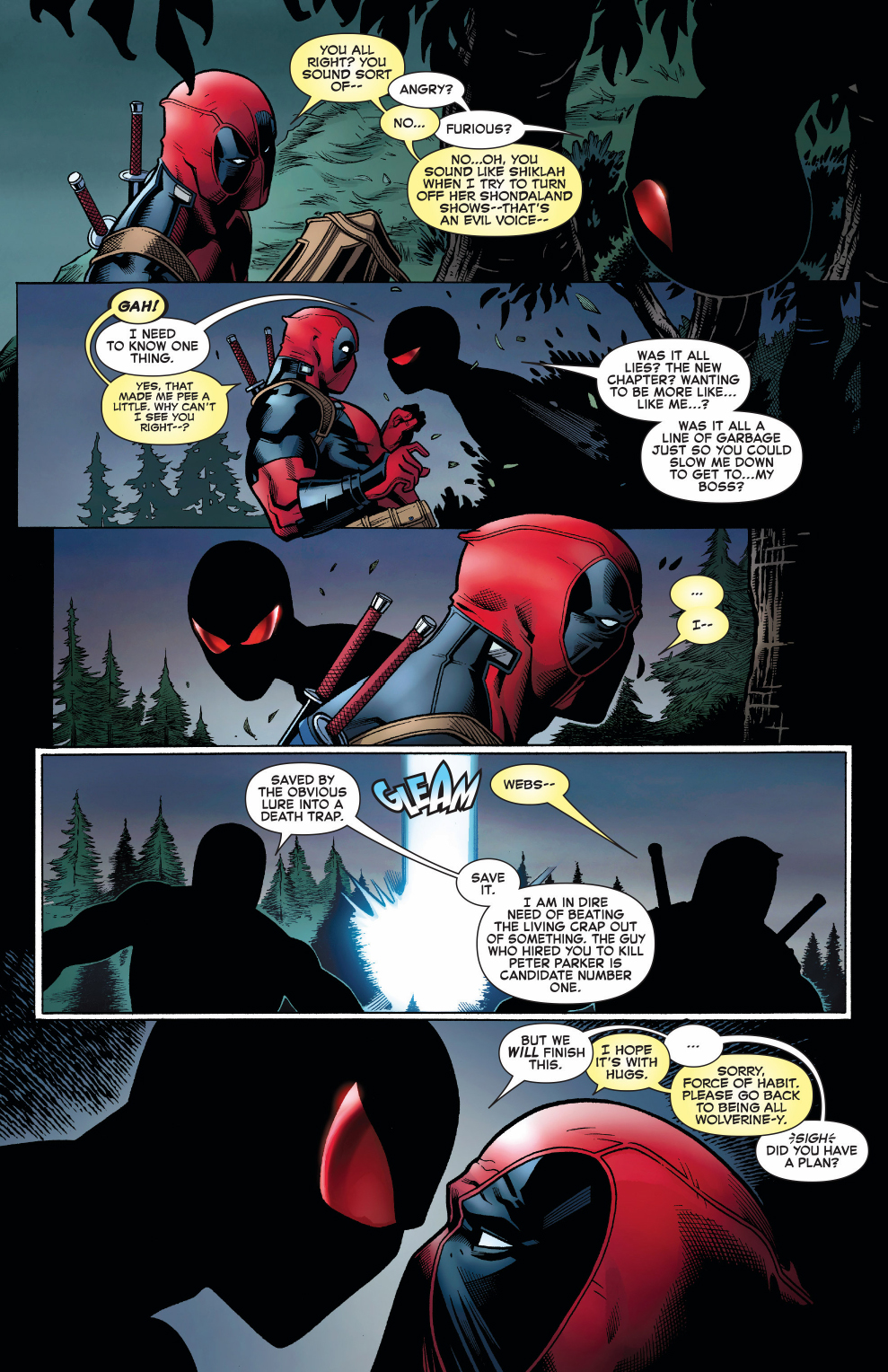 If you’re wondering why Spider-Man is pissed at Deadpool, it’s because the latter killed him not once but twice! Deadpool mistakenly thought that Peter Parker was evil and manipulating his friend Spider-Man, hence the murder. He would later rectify his mistake by asking his former lover Death to bring Peter Parker back to life. All this time Deadpool has no idea Peter Parker and Spider-Man are the same person.