My Batman – The Merciless 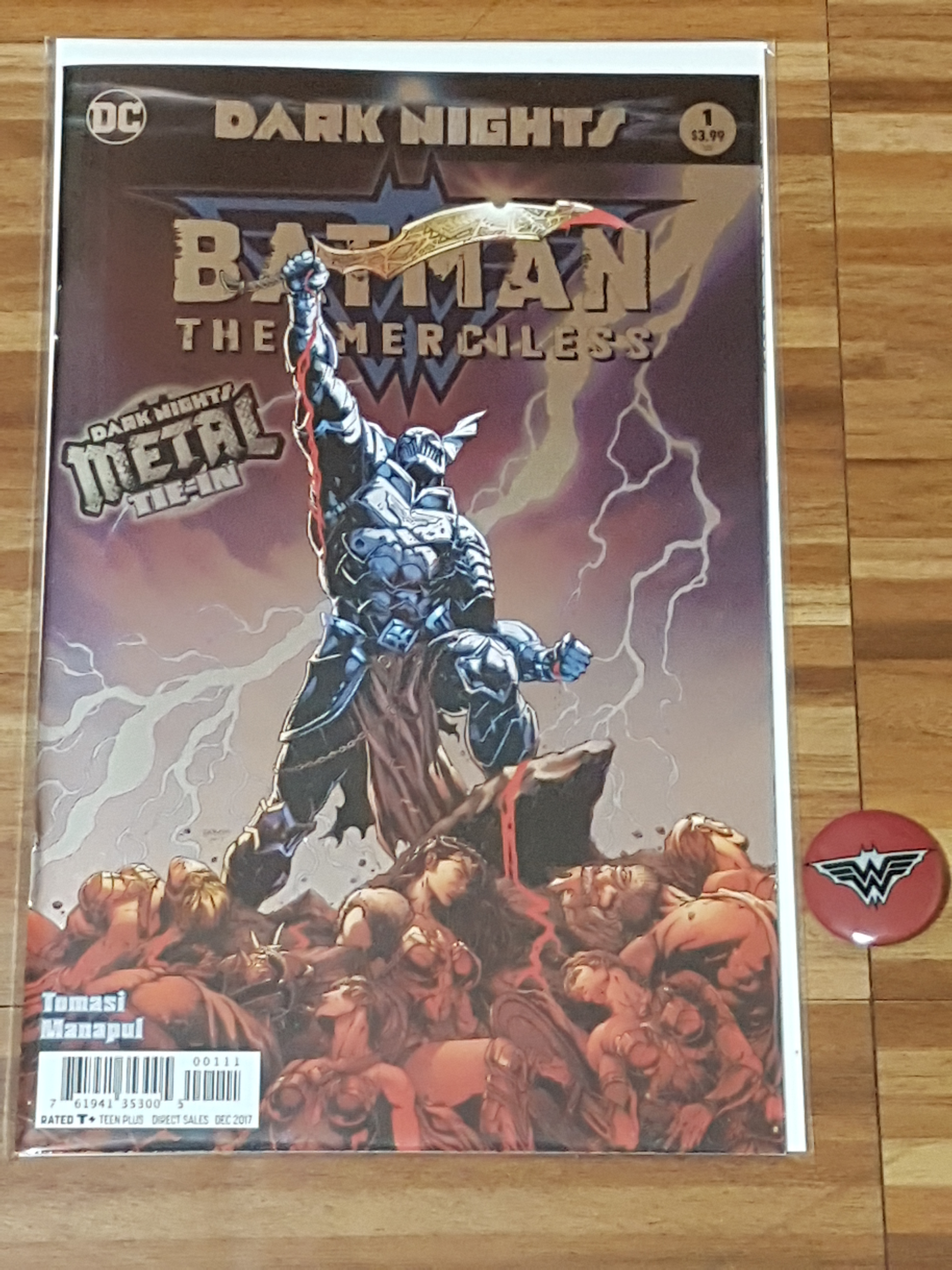 I was rooting for the Merciless when he killed Ares. After all, the God of War killed Wonder Woman in this alternate Earth, and Batman was in a relationship with her.

But then we find out later that Wonder Woman survived whatever it was that Ares threw at her  Batman by then is already being influenced by the powerful helm that Ares created and kills Wonder Woman himself.