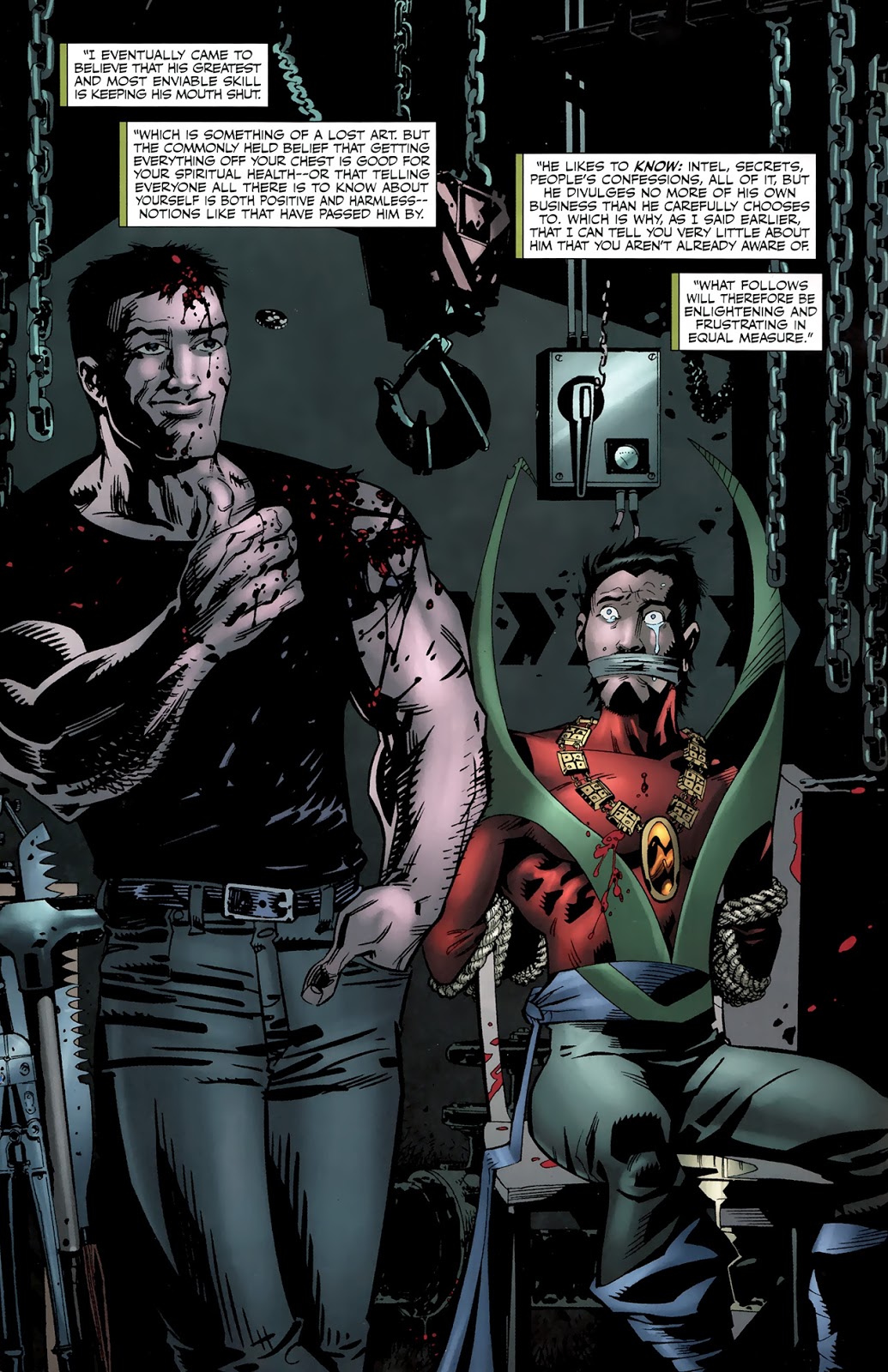 I eventually came to believe that his greatest and most enviable skill is keeping his mouth shut. Which is something of a lost art. But the commonly held belief that getting everything off your chest is good for your spiritual health — or that telling everyone all there is to know about yourself is both positive and harmless — notions like that have passed him by.

He likes to know: intel, secrets, people’s confessions, all of it, but he divulges no more of his own business than he carefully chooses to. Which is why, as I said earlier, that I can tell you very little about him that you aren’t already aware of.