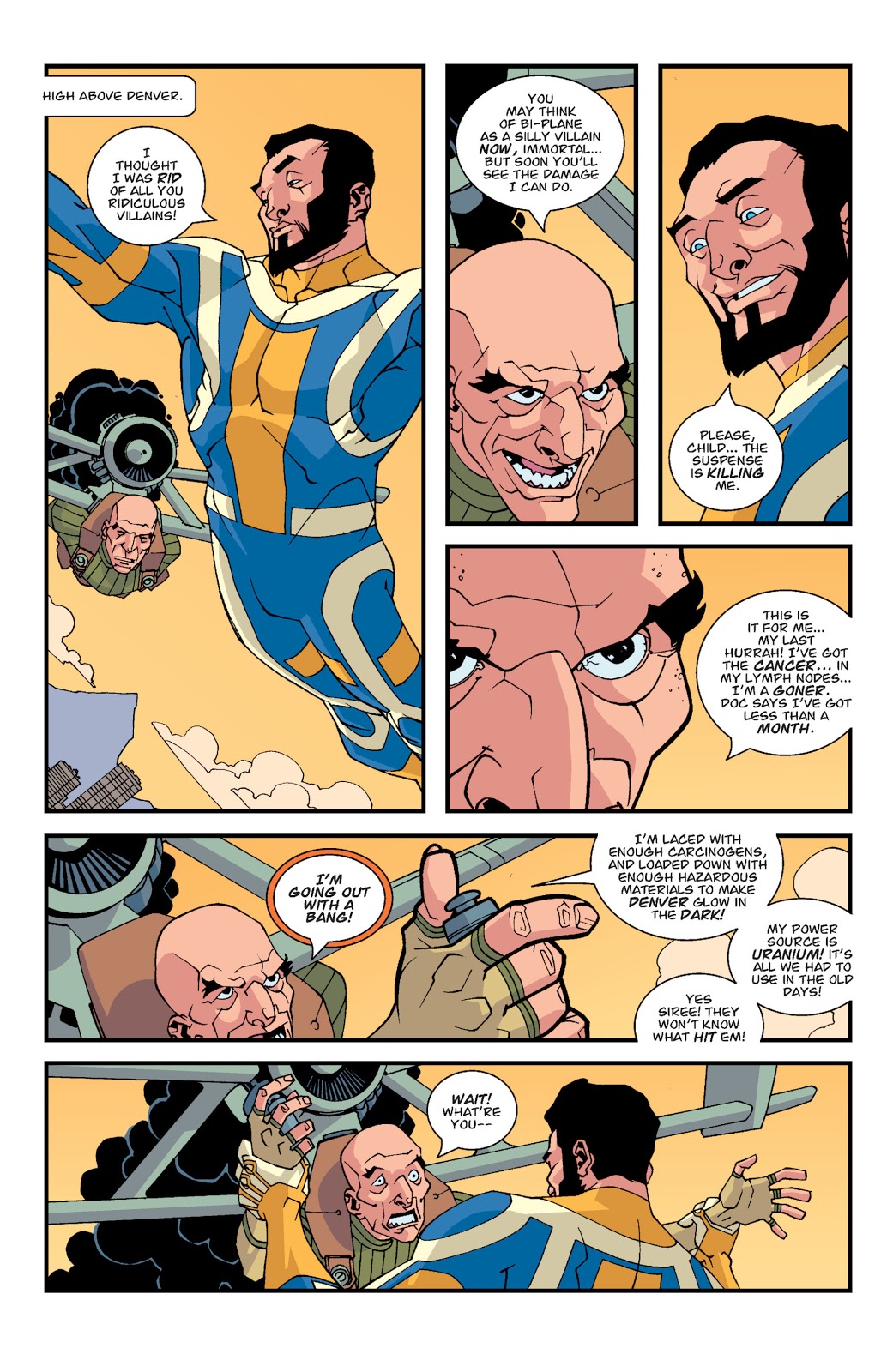 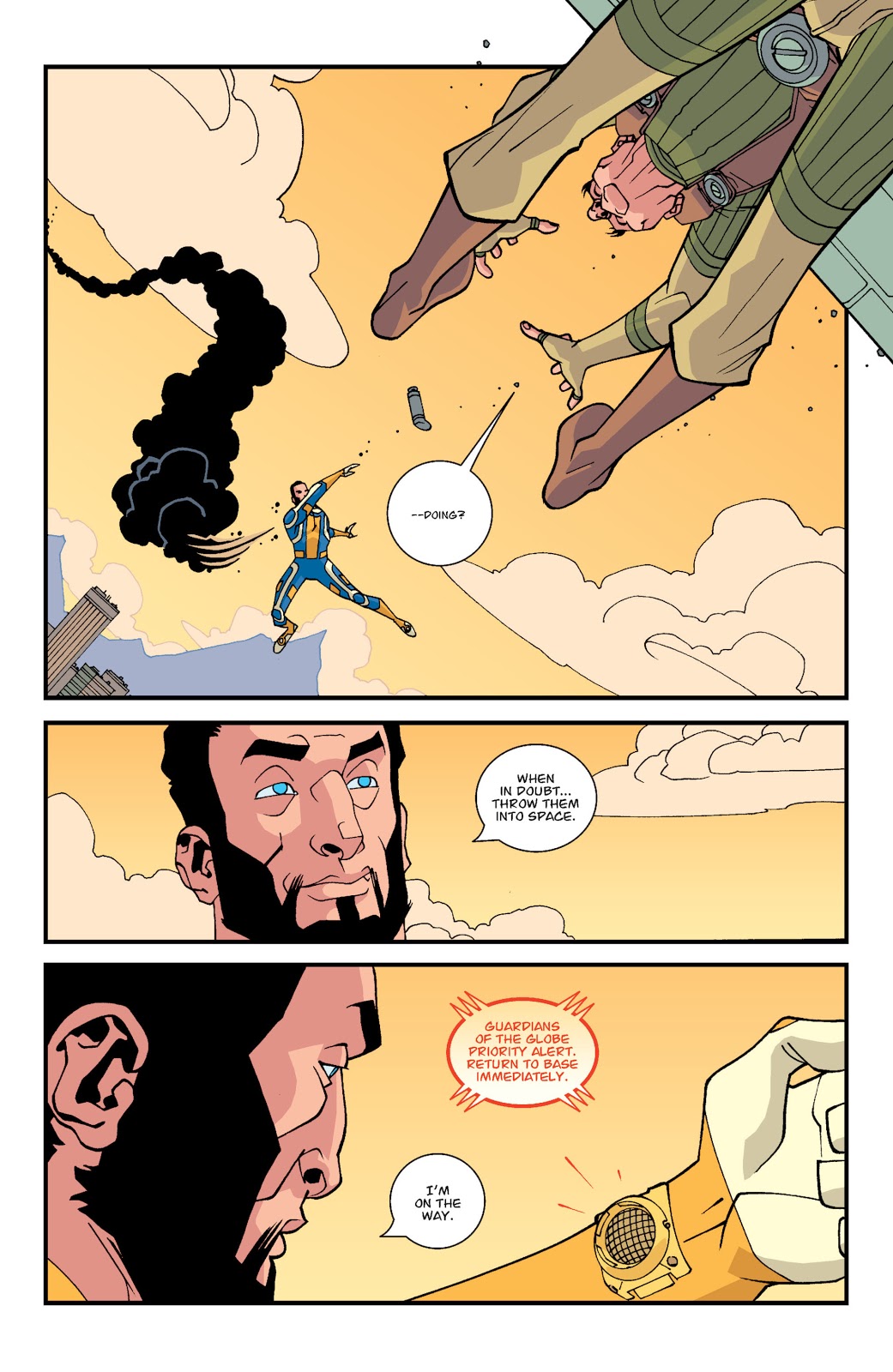 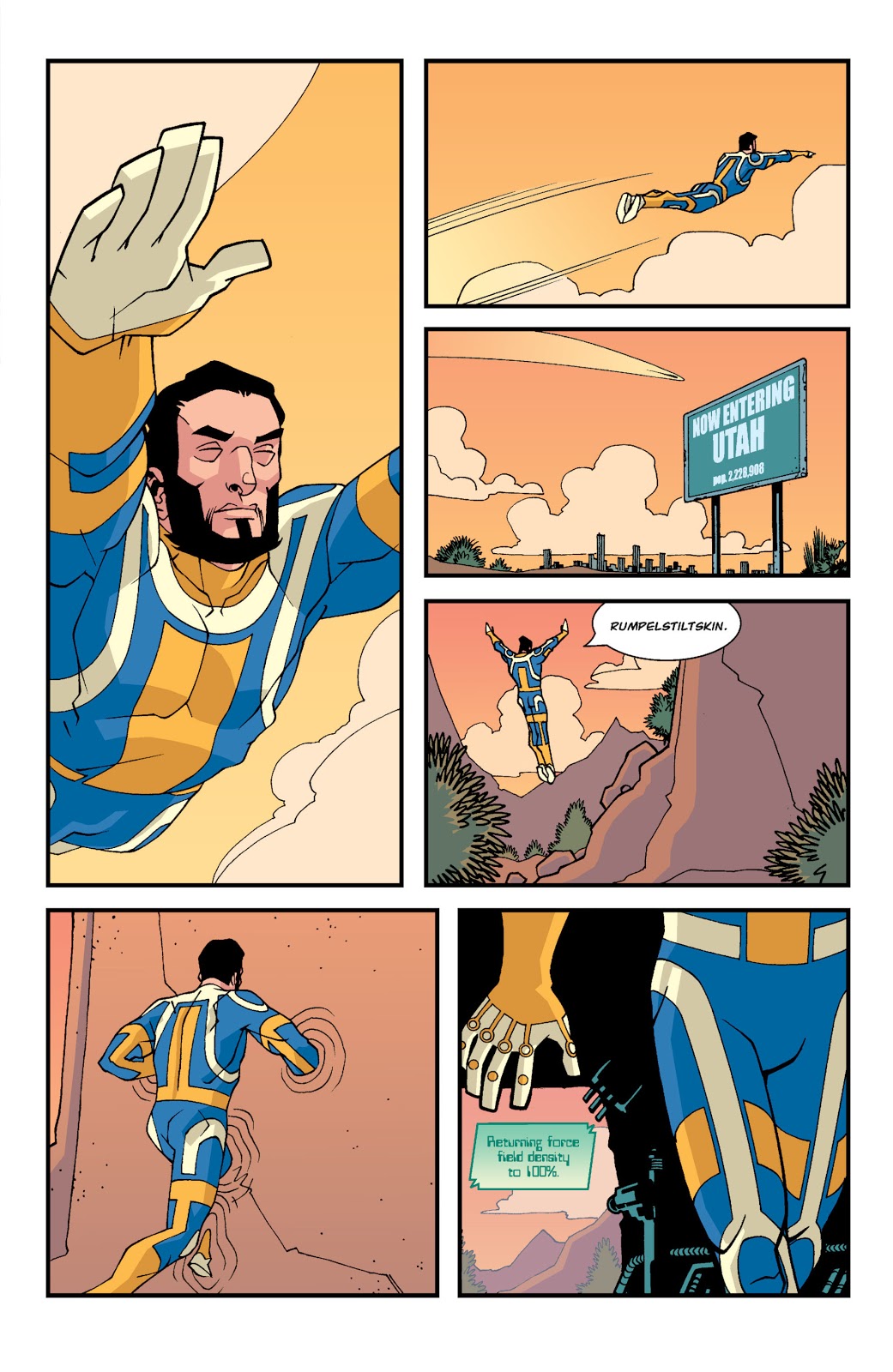 I’m not fully sure who Immortal is supposed to mimic from the DC universe. Immortal implies he’s lived a long life, he even calls his opponent “child”. He has flight and super strength, so I’m inclined to say he’s the equivalent of Black Adam.

He makes a good point on dealing with villains: When in doubt, throw them in space.