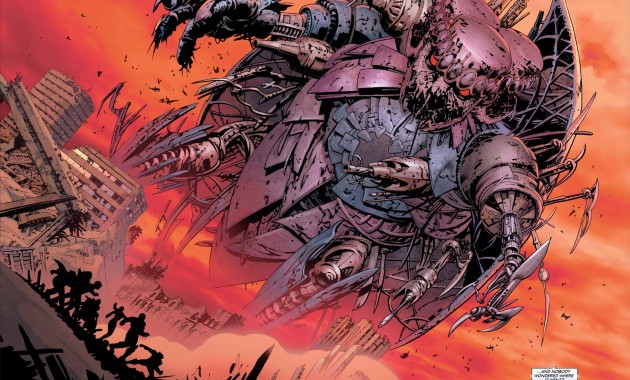 In the next issue, it turns out that Breakworld has a way to bring back dead people. They resurrect Cyclops to find out what the X-Men’s secret plan called Leviathan […] 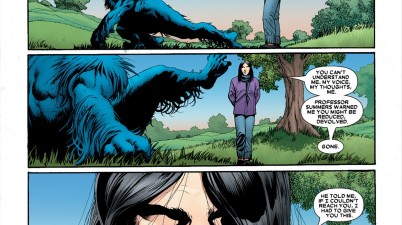 Beast’s Hypnotic Failsafe For Himself 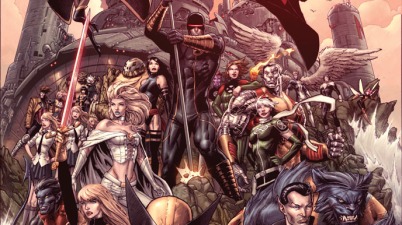 We all know Cyclops has been the leader of the X-Men for a long time. Heck, it’s sort of ingrained into his personality already. He’s the silent and boring […] 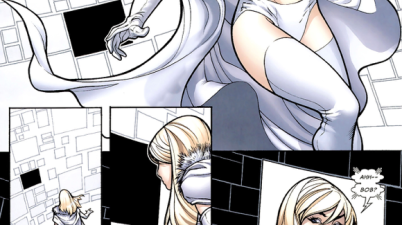 How Emma Frost Took Down The Sentry

This actually makes the more sense, and easiest take down. The Sentry has always been unstable so messing with his mind is the logical way to take him out […] 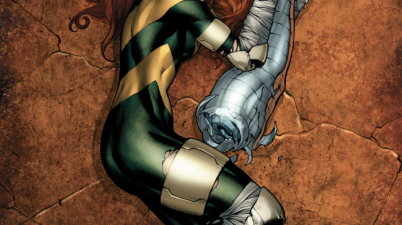 This highlights how desperate the X-Men became when Cyclops had to resort to activating Legion, Professor X’s schizophrenic Omega-level mutant son. From – New Mutants Vol. 3 #14

Cable And Hope Summers VS The Right 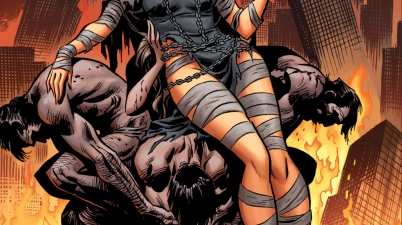