While Peter Parker would have tried to appeal to the better nature of a kid, who aspires to be a villain when  he grows up, you can’t help but […] 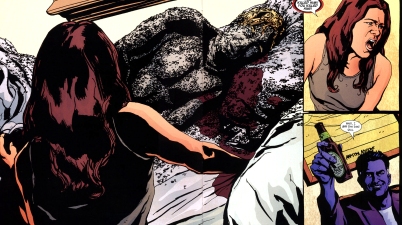 The Purple Man Can Make You See What He Wants

That’s a clever facet of Purple Man’s mind control powers. And it makes sense too! If he can control your brain, why not make it process false information through the […] 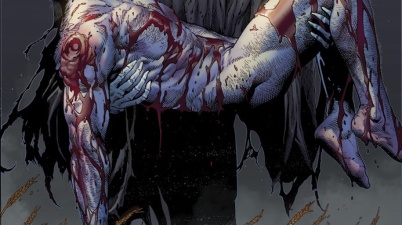 Earlier this week, one of the year’s most hyped comic events finally took place, I’m of course talking about the death of one of Marvel’s most famous heroes, the savage […]

The New Avengers was a new series that chronicled the adventures of the assorted superheroes gathered by Captain America to take the place of the disbanded Avengers. 6 months prior […]