The Joker Transforms Arkham Asylum (Death Of The Family)

I remember the first time I read this story arc, Scott Snyder’s Joker is a real sadistic freak here. The way he mutilated those bodies with the help of the […]

Bruce Wayne Reveals His Secret Identity To The Joker

Bruce Wayne confides into Alfred Pennyworth that at one point, he confronted the Joker inside Arkham Asylum as Bruce Wayne, not Batman. He showed him the card that was […]

Bane. Did you really think this was enough? Nightmares? Did you honestly believe I would curl into a fetal ball? That I’d lie idle, rubbing tears out of my eyes? […]

First appearance of the Grim Knight, a combination of Batman and the Puninsher, I think. I don’t know why the Batman Who Laughs didn’t use him in Dark Nights Metal. […] 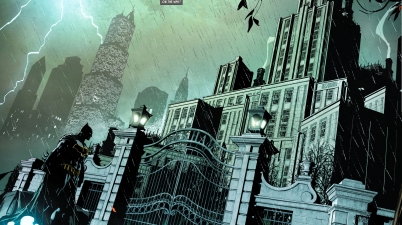 Kinda has the Exorcist poster feel and all. From – Batman Vol. 3 #9

I haven’t kept up with Catwoman on Rebirth. Did Batman put her there or was it someone else? And how the heck did she transition from stealing jewelry to mass […] 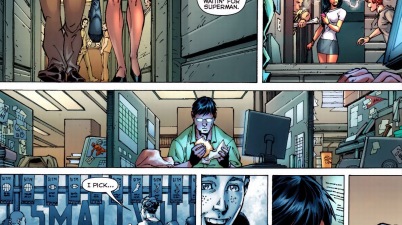 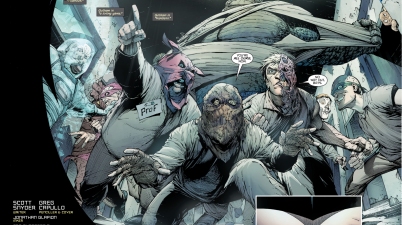 Batman And The Joker VS Arkham Inmates

If this panel didn’t make sense, here’s the answer why the Joker helped out Batman. – Batman Vol. 2 #1 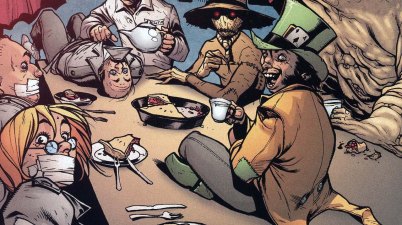 Robin And Supergirl VS Two-Face, Clayface, Scarecrow And The Madhatter 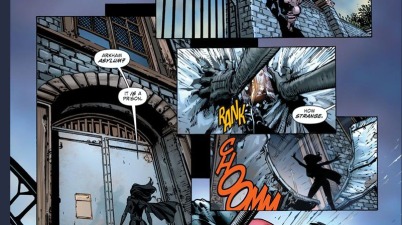 Nightwing VS Owlman And Superwoman 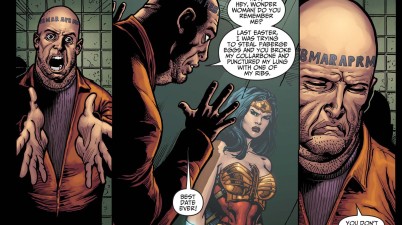 A Date With Wonder Woman