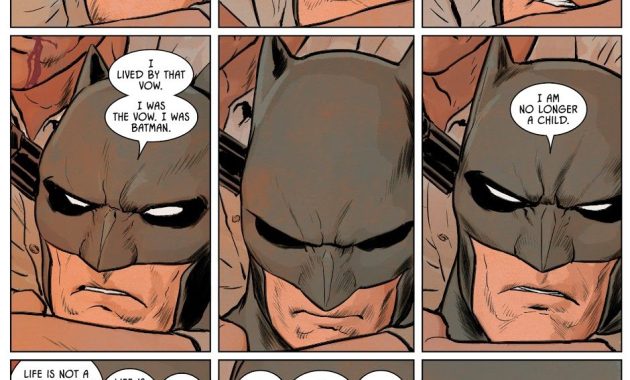 And we finally have an ending to this whole Flashpoint Batman crap. Shame though, he really started out as someone awesome and badass. I still don’t get why he […]

In his Earth, Thomas Wayne as Batman fought crime in Gotham city by killing criminals like Bane, the Riddler, Kite-man, etc. He was about to do the same to […]

Batman And Catwoman VS Bane (Rebirth)

Batman and Catwoman working together against Bane. Batman was about to break Bane’s back when his father from the Flashpoint universe, or Earth, intervenes and shoots them both. From […]

Flashpoint Batman VS The Bat Family

Thomas Wayne Batman is a beast, being able to defeat the Bat family comprised of Batwoman, Batgirl, Orphan, Red Robin, Robin, Huntress and the Signal. Orphan alone is such […]

The War of Jokes & Riddles 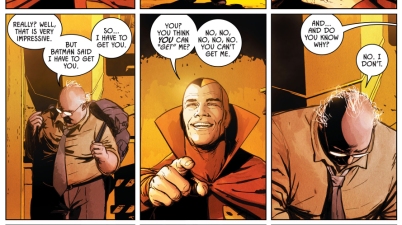 The Ventriloquist VS Psycho Pirate

I was puzzled when Batman took the Ventriloquist along on a dangerous mission when he didn’t even have his Scarface puppet. Pretty clever resolution to Psycho Pirate’s power set. From […]