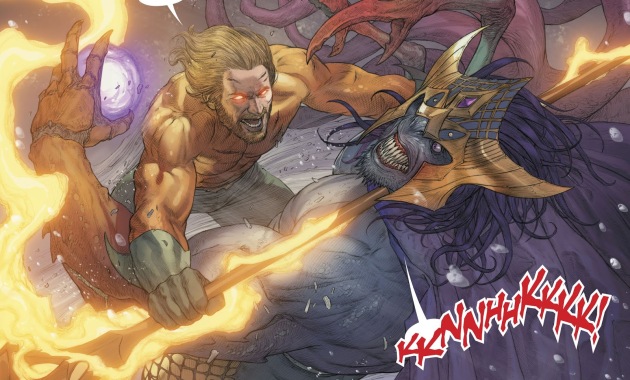 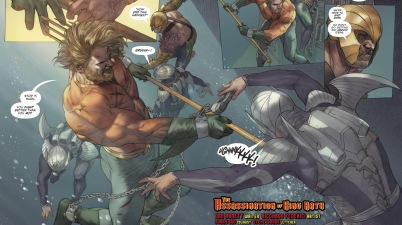 I get that Aquaman is a hero and he doesn’t kill, but as a former head of state, he should be open to the idea at least. From – Aquaman […] 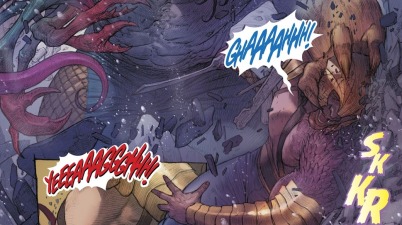 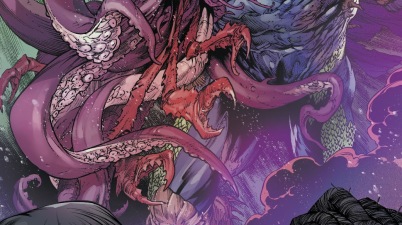 Corum Rath has been corrupted by the Abyssal Dark From – Aquaman Vol. 8 #35 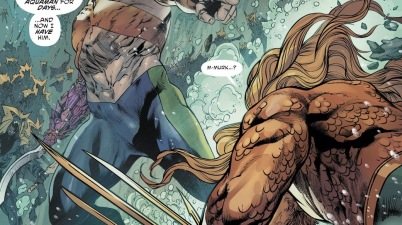 I don’t think anybody really believed that Murk could defeat Aquaman, even without the powerful trident. But it’s finally good to know what happened when Murk supposedly killed Aquaman a […]