Why The X-Men Needs ID Cards

Cyclops: Does Deadpool introduce himself as an X-man? We’ve never understood why people think that. Captain America: That’s why every team should have I.D. cards. – A+X 015

All New X-men is a comic series published by Marvel comics. It started right after the Avengers VS X-Men event, and it features the original five members of the X-men. […]

Have you even been in that situation? You’re talking to someone who’s into comic books or reading a wiki entry of a comic book, and all these unfamiliar words keep […]

The argument about whether or not Cyclops has completely gone the villain route was already brewing after the events of House of M, when the world’s mutant population was reduced […] 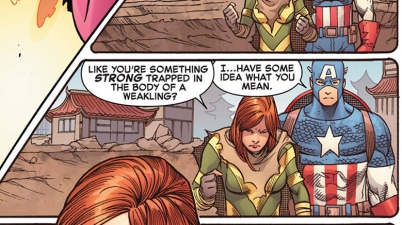 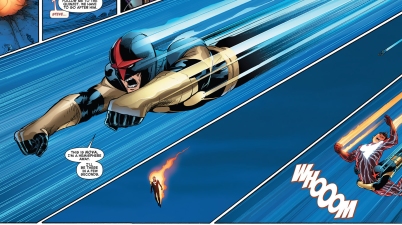 Dark Phoenix Cyclops VS The Avengers And X-Men 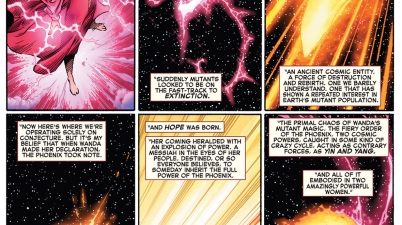 Avengers VS X-Men was a Marvel event in 2012 that spawned a 12 issue limited series, and countless tie-ins to both the X-Men and Avengers ongoing comic series. The premise […] 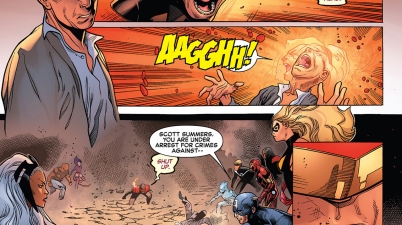 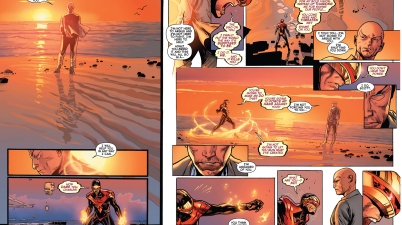