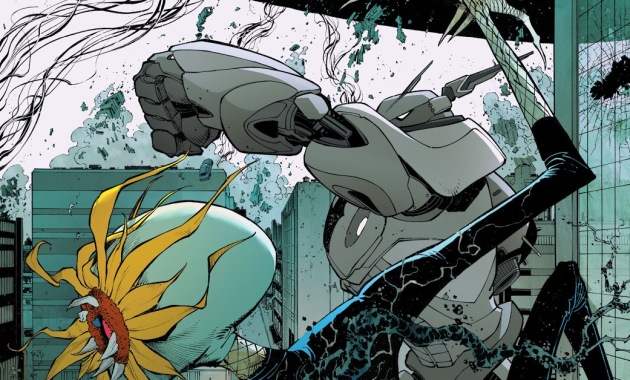 Batman uses a giant bat robot to fight against an enlarged Bloom. From – Batman Vol. 2 #50

Batman battles a master thief and new villain, Crypsis. His suit allows him to phase through stuff, make short range teleportation, and camouflage himself. So a combination of Kitty […] 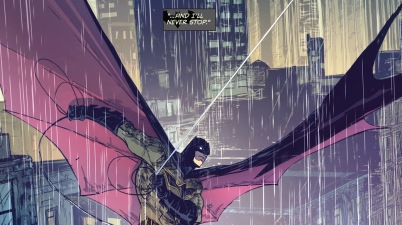 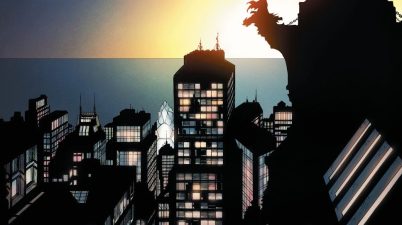 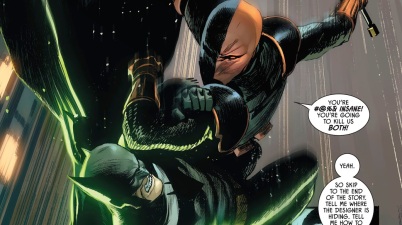 I’ve lost track of how many villains know Batman is Bruce Wayne in the New 52/Rebirth era. Batman seems to not care that Deathstroke knows who he is. While […]

The Riddler surprised Batman and Deathstroke. From – Batman Vol. 3 #91

The Joker Kills The Designer

The Designer sounds like an ultra planner. I like the explanation of how he would help the villains outwit Batman: by going 10 levels ahead of their normal heists […] 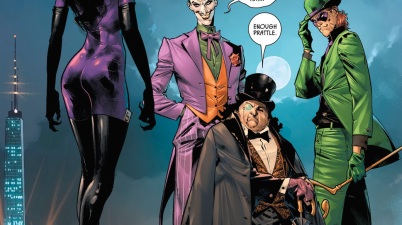 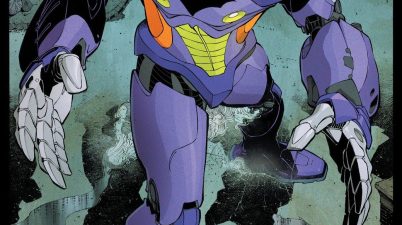 One of the many batsuits commissioned by Gotham City for their own Batman, Jim Gordon, was decked in the colors of the Joker. From – Batman Vol. 2 #50 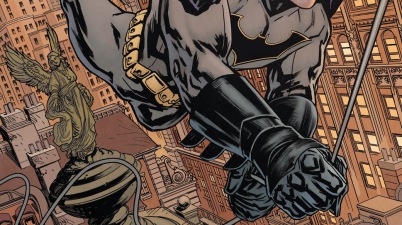 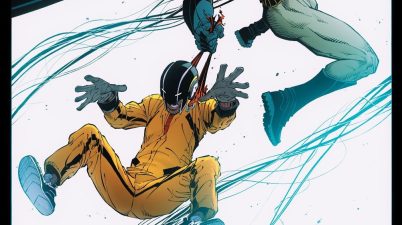 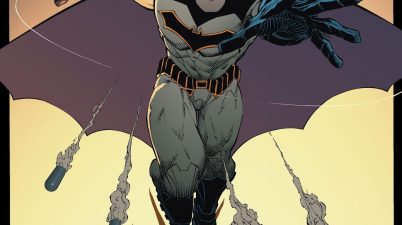 I suppose you should feel good. Much as I hate to admit it…when you were revived by the dionesium, your body was fully healed. All the years of scarring…they’re […] 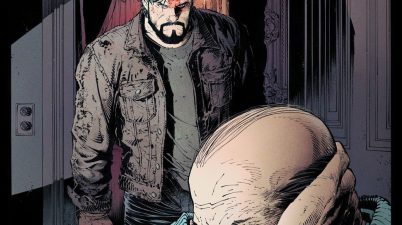 Bruce Wayne with amnesia decides to become Batman again, and demands Alfred Pennyworth to take him to the batcave. From – Batman Vol. 2 #48