Cassandra Cain VS The Orphan

From – Batman and Robin Eternal #2

Nothing changed much from Cassandra’s upbringing before the New 52. She was also raised without talking so that her body reading skills would be enhanced. From – Batman and […] 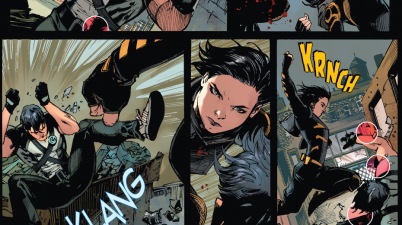 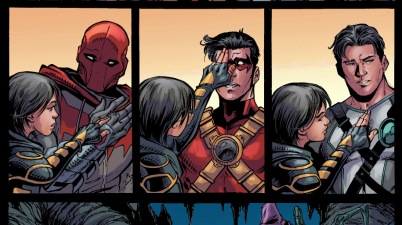 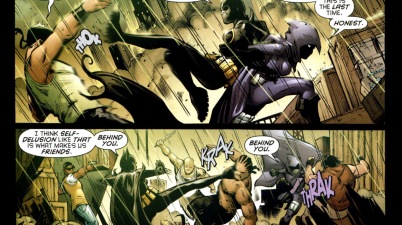 This was when Batman was thought to be dead. – Batgirl Vol. 3 #1

Through the years, we’ve seen Batman’s numerous gadgets and weapons evolve in his never-ending war on crime. When a situation is deemed to be too hazardous for a normal human, […]

The only female member of the Batman family, Batgirl has been with the comic universe since the 1960s. She had always been linked to the Bat’s young protege Robin as a […]

Robin and Superboy In Trouble

Robin: We’re late. Superboy: We’re not late. Robin: And we’re in enough trouble as it is. Superboy: What trouble? Robin: They want to talk to us together, Conner. Every time […]