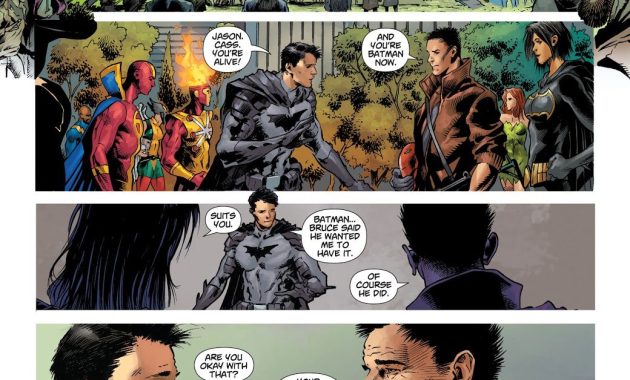 Damian Wayne, now Batman, reunites with Jason Todd and Cassandra Cain, who were stuck on Earth after all these years. Such a great moment between these two, they’re usually at […]

Mary Marvel, trained for three months by Lady Shiva and Cassandra Cain, felt confident enough to take on a zombie Wonder Woman, and lived to tell about it! Mind […]

What Red Hood Did To Joker’s Body (DCeased)

If you can’t be the one to kill em, strap their dead body as an ornament to the batmobile. Makes sense to me Jason. From – DCeased: The Unkillables […] 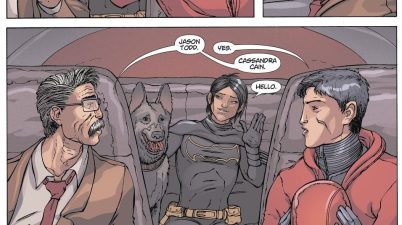 Flashpoint Batman VS The Bat Family

Thomas Wayne Batman is a beast, being able to defeat the Bat family comprised of Batwoman, Batgirl, Orphan, Red Robin, Robin, Huntress and the Signal. Orphan alone is such […]