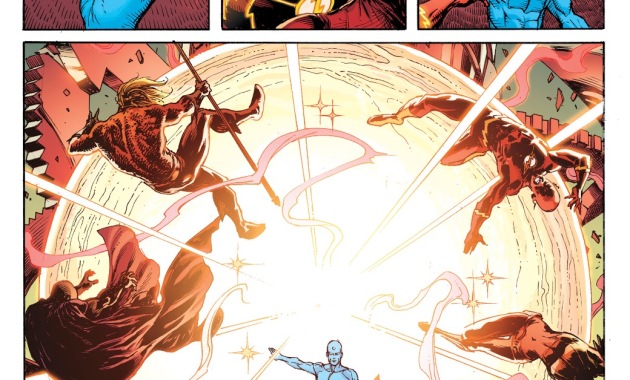 Batman Uses The Hellbat Against A Demon

Always a pleasure to see Batman using the Hellbat, which was created with help from members of the Justice League. Batman was able to use it against Darkseid but […] 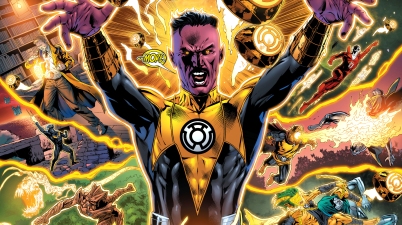 Etrigan: Gone gone, o Etrigan. Rise instead the form of Batman. – Injustice Gods Among Us Year 3 #12