Grand Moff Tarkin learns a valuable lesson about Darth Vader, and comes out feeling thankful that Vader’s on their side. From – Darth Vader Vol. 2 #18 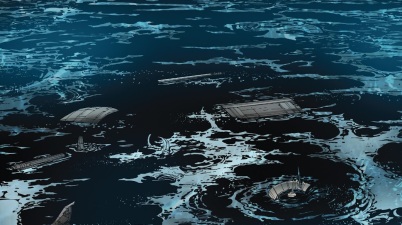 The Secret Weapon Of Mon Calamari

Figures the secret weapon of the Mon Calamari is something organic. Can Darth Vader’s armor allow him to breathe underwater? From – Darth Vader Vol. 2 #14 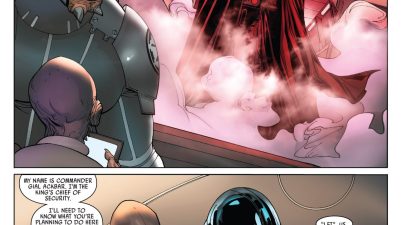 Before there was an Admiral Ackbar, there was Commander Ackbar, chief of security for the king of Mon Calamari. From – Darth Vader Vol. 2 #13 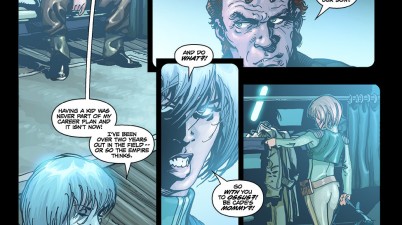 Cade Skywalker’s a Jedi Master and his mother is a badass Imperial field agent. How complicated is that? I guess no more than Luke Skywalker marrying the Emperor’s Hand […]

The Rebel Alliance has a top secret prison known only to some, and its name is Sunspot prison. It houses war criminals, Imperial spies, mercenaries, even a moff or two. […]

Why Sith Lightsabers Are Red 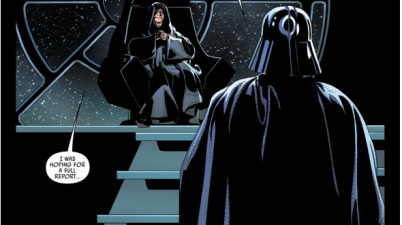 Doctor Aphra learns that you should never get in between 2 Sith Lords scheming against each other. It never ends well. My personal opinion though, Palpatine would have been […] 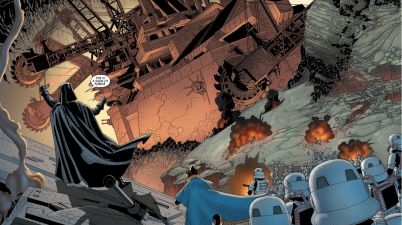 Darth Vader Does Not Dance

When Disney bought the Star Wars franchise from George Lucas, this meant that the comic titles transferred back to Marvel from Dark Horse comics. All the previous Expanded Universe materials […]