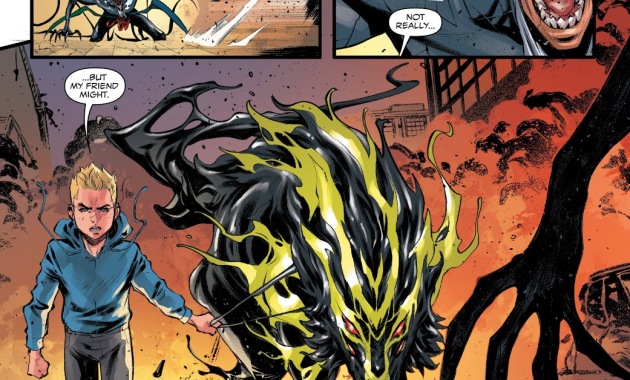 Nick Fury Jr. kills Orion, leader of Leviathan, by attaching a grenade on his chest. From – Battle Scars #6 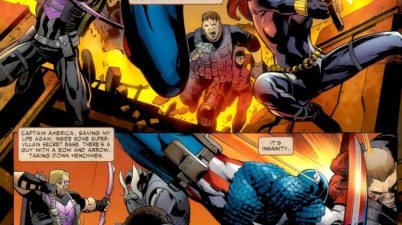 This is my first interaction with Gwenpool as well, and I must admit I’m amused. From – Superior Spider-man Vol. 2 #7

The Punisher going against 4 Avengers in a tight space, the outcome is not surprising. From – The Punisher Vol. 12 #5

Superior Spider-Man VS Skull And Saint

Near the end of the Captain America: Civil War movie, almost all of the heroes in Captain America’s team were locked up at the Raft prison. Iron Man, trying to […] 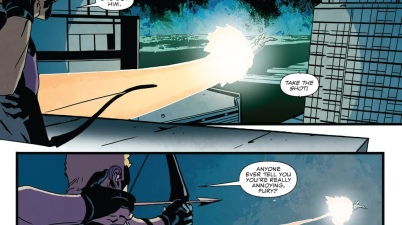