Beast finally admits that Cyclops was right about the humans not caring about mutants. From – Uncanny X-Men Vol. 3 #28 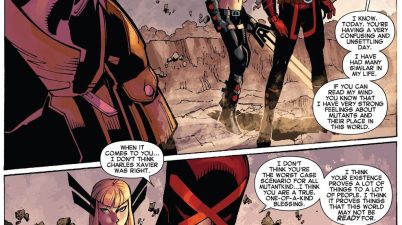 After attempts by powerful psychics like Rachel Summers and Exodus failed, with the latter even dying at the hands of Matthew Malloy, Cyclops decides on a very daring plan […] 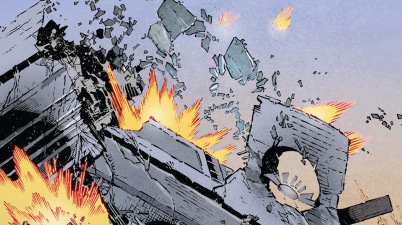 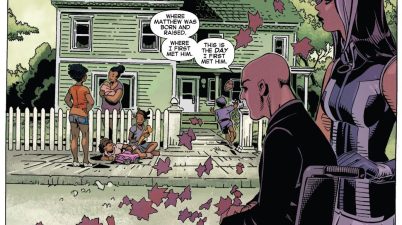 Professor X, with the help of the time-traveling mutant Tempus, goes back in time and prevents the meeting of Matthew Malloy’s parents, thereby erasing his existence from the world. […]