Why You Don’t Mess With Kyle Rayner

You’re talking to a guy who went toe-to-toe with your master… who beat Parallax… who mopped the floor with everyone from Mongul to Oblivion. You still want a piece? […] 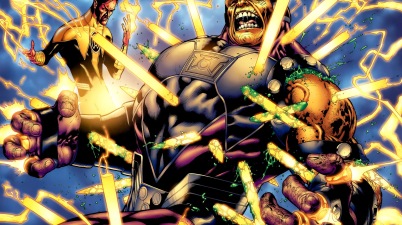 How dense must you be to fight someone using a power item that they created? Of course they would put a safeguard on it so it can’t be used […]

A Justice League robot. I think DC still has a hangover from their crossover issue with the Mighty Morphin Power Rangers. From – Dark Nights – Metal #1 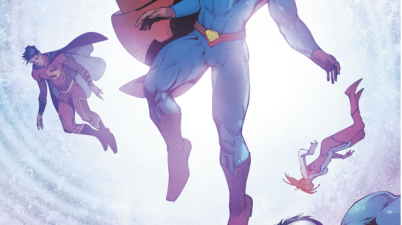 Zod Sends The Superman Family To The Phantom Zone 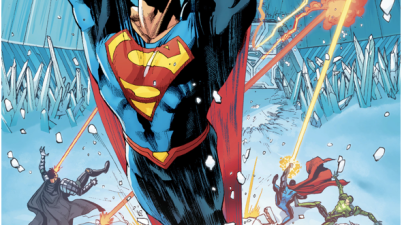 Superman VS The Superman Revenge Squad

How Frank Laminski Trained To Be A Green Lantern

It’s a good thing Frank Laminski wasn’t there during the many breakouts at Arkham Asylum. From – Green Lanterns Vol. 1 #9 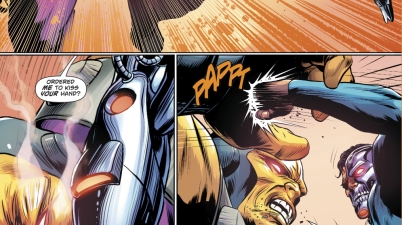 Did not see this outcome coming. I thought Mongul would have won. From – Action Comics #979

Superman And New 52 Superman Merge Into One

This arc was nicely written and resolves a lot of the lingering issues, but personally I like it better when Superman and Lois from before the New 52 happened were […] 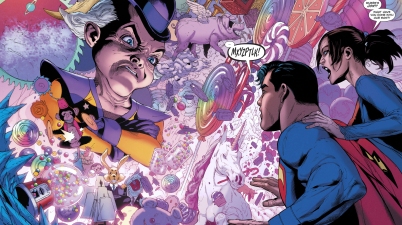 After teasing us for so many episodes, the identity of the fake Clark Kent running around the same time as Superman is finally revealed. I really thought it was going […]

Hawkman VS Mongul (Injustice Gods Among Us)

Interesting rule, but whatever. Hawkman’s a tank! From – Injustice Gods Among Us Year 5 #30 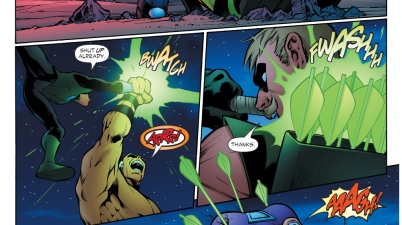 Green Arrow And Green Lantern VS Mongal And Mongul 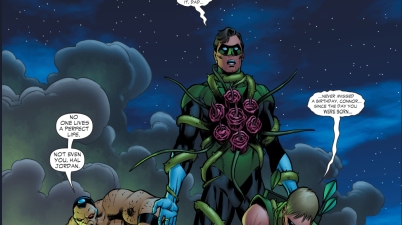