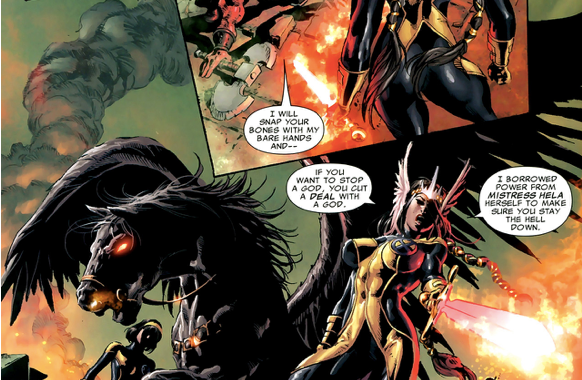 How Dani Moonstar Took Down Ares

This one bit shows how brilliant Cyclops’ strategy planning is. How awesome does Dani Moonstar look in that costume?? – Dark Avengers / Uncanny X-Men: Exodus Vol 1 1 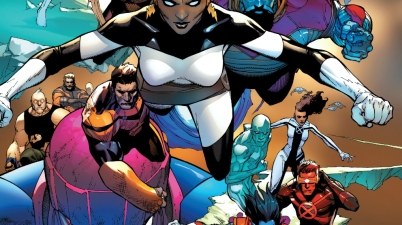 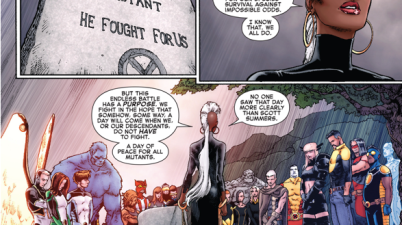 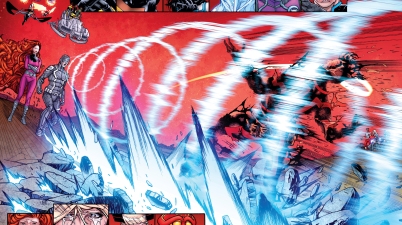 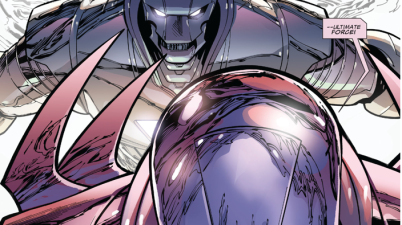 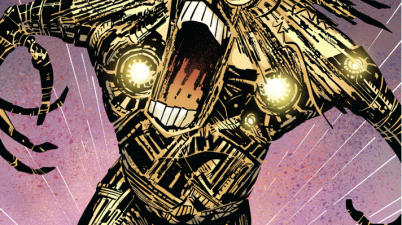 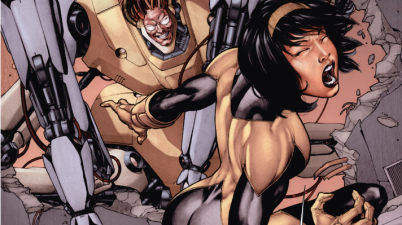 How Karma Lost Her Leg 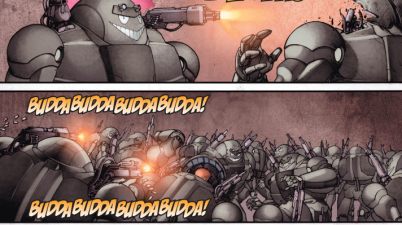 The New Mutants VS The Right 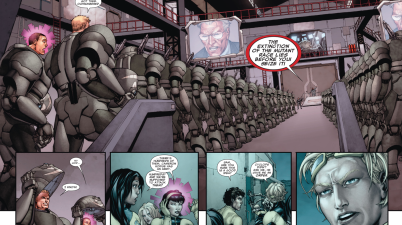 The Right’s Army Of Smilies 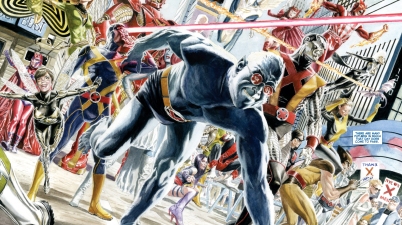 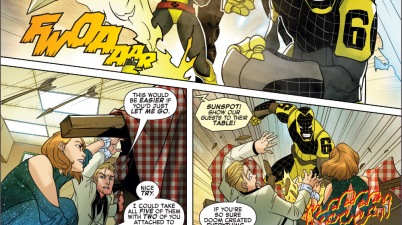 Star-Lord And Kitty Pryde VS The New Mutdroids 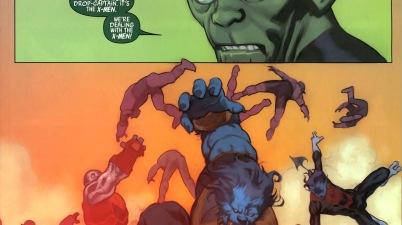 The X-Men VS Skrulls 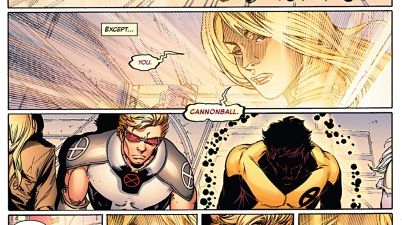 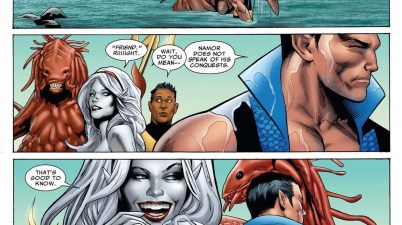 Hepzibah: “Friend.” Riiiiight. Sunspot: Wait, do you mean– Namor: Namor does not speak of his conquests. Hepzibah: That’s good to know. Namor: Though he perfectly understands that others oft wish […] 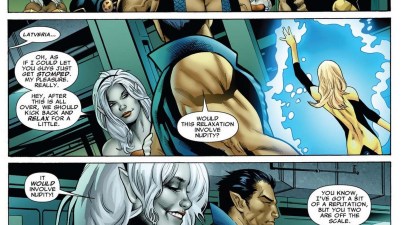 Hepzibah: Hey, after this is all over, we should kick back and relax for a little. Namor: Would this relaxation involve nudity? Hepzibah: It would involve nudity! Namor: Then this […]