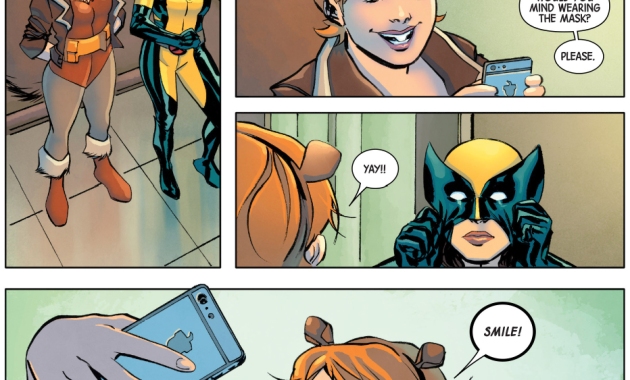 All New Wolverine And Squirrel Girl Take A Selfie

From – All New Wolverine #7 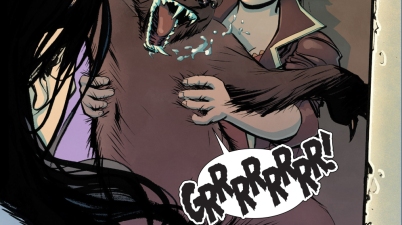 From – All New Wolverine #7 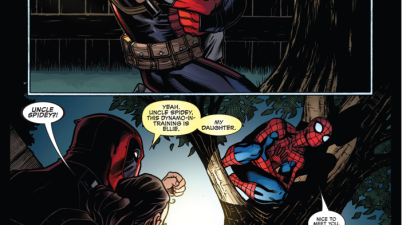 This is my first meeting with Deadpool’s daughter as well. I’m certain she was revealed in his own series, or some other, but I’m just as surprised as Spider-Man is […]

The Wedding Of Deadpool And Shiklah

From – True Believers – The Wedding Of Deadpool #1