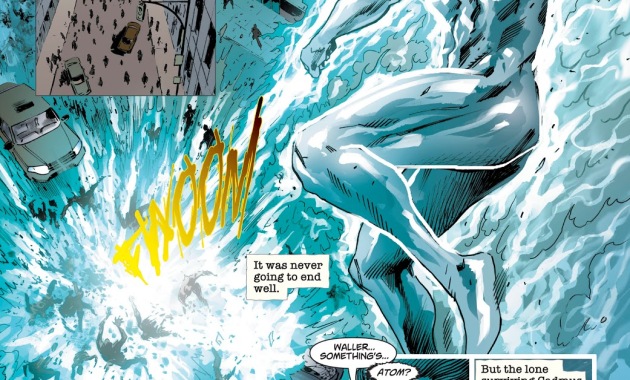 A zombified Atom starts to infect Captain Atom and causes him to explode over Washington DC. From – DCeased #4 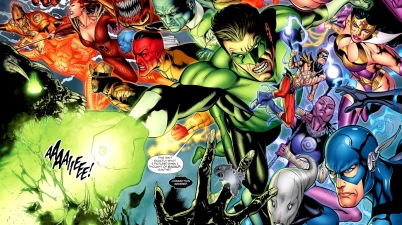 In need of additional lanterns against the Black Lantern Corps, Ganthet triggered an old failsafe on all of the lantern rings and deputized several heroes and villains into the […] 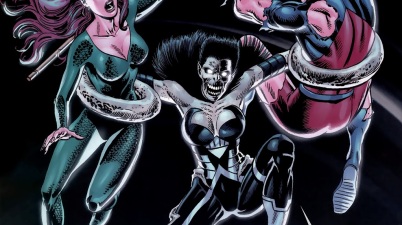 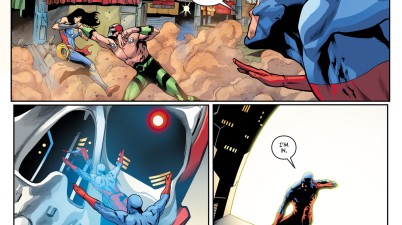 The Atom VS Amazo (Injustice II) 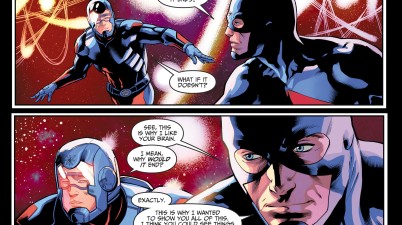 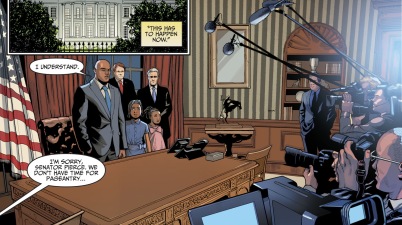 Aqualad betrayed Batman’s team when he killed the US president and most of his cabinet members. From – Injustice 2 #27 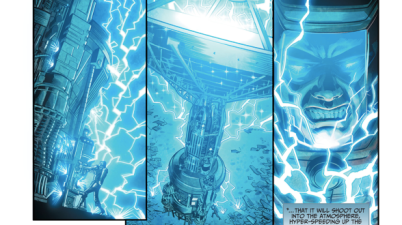 From – Injustice Gods Among Us Annual #5 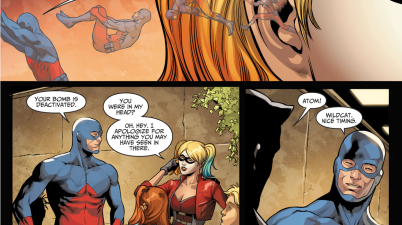 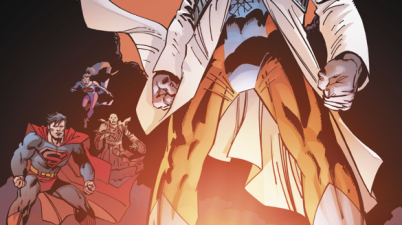 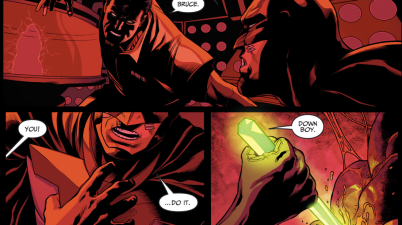 I mentally flinched when the Atom stabbed that piece of kryptonite in Superman’s brain. He’s gonna wake up with the biggest headache. From – Injustice 2 #6 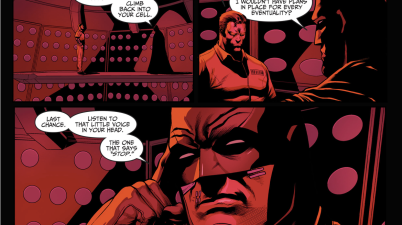 Pretty sneaky. Glad to see the Atom join the cast of characters! From – Injustice 2 #5 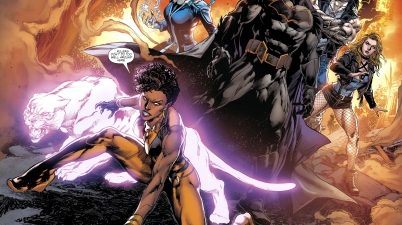 I admit I don’t know why these are the people Batman chose for his team. Do these people have unique skills that can counter the powers of the original and […] 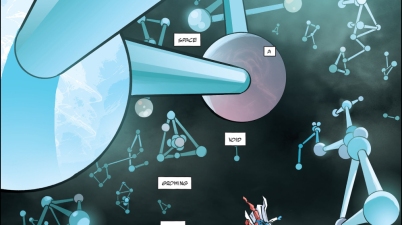 The Atom (The Master Race)

It looks like the Atom wasn’t killed afterall. From – Dark Knight III – The Master Race #4 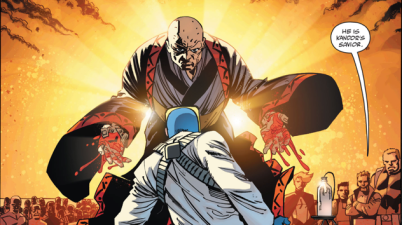 We would later learn on issue 4 that Ray Palmer survived. From – Dark Knight III – The Master Race #2 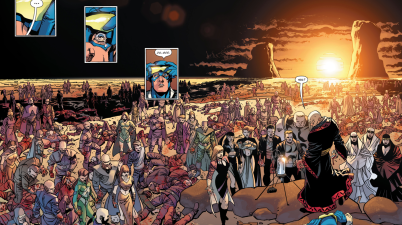 The Atom Releases Quar From Kandor 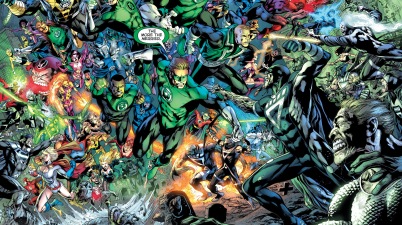 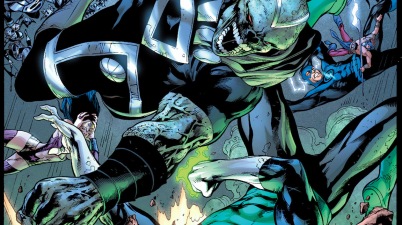