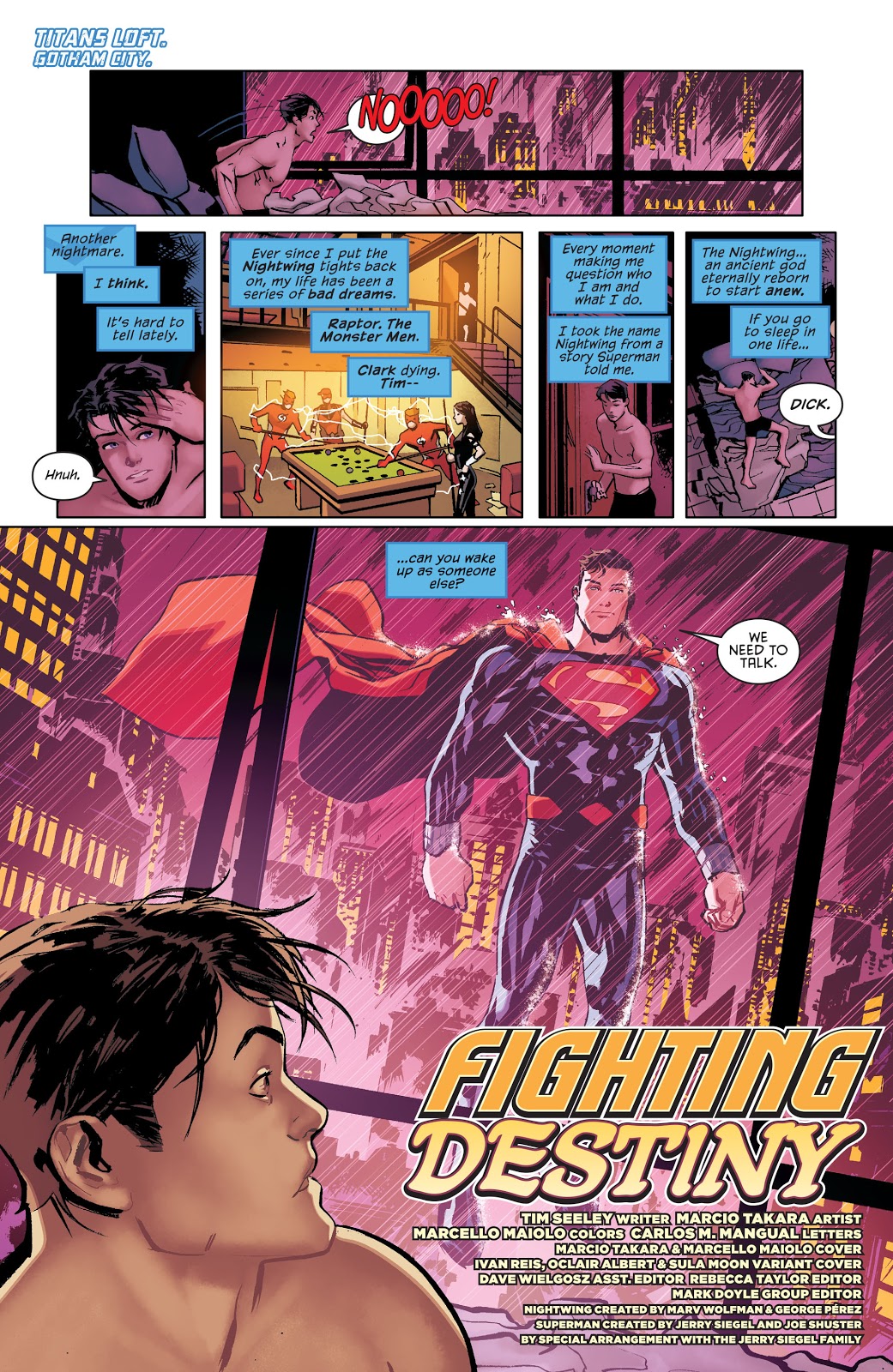 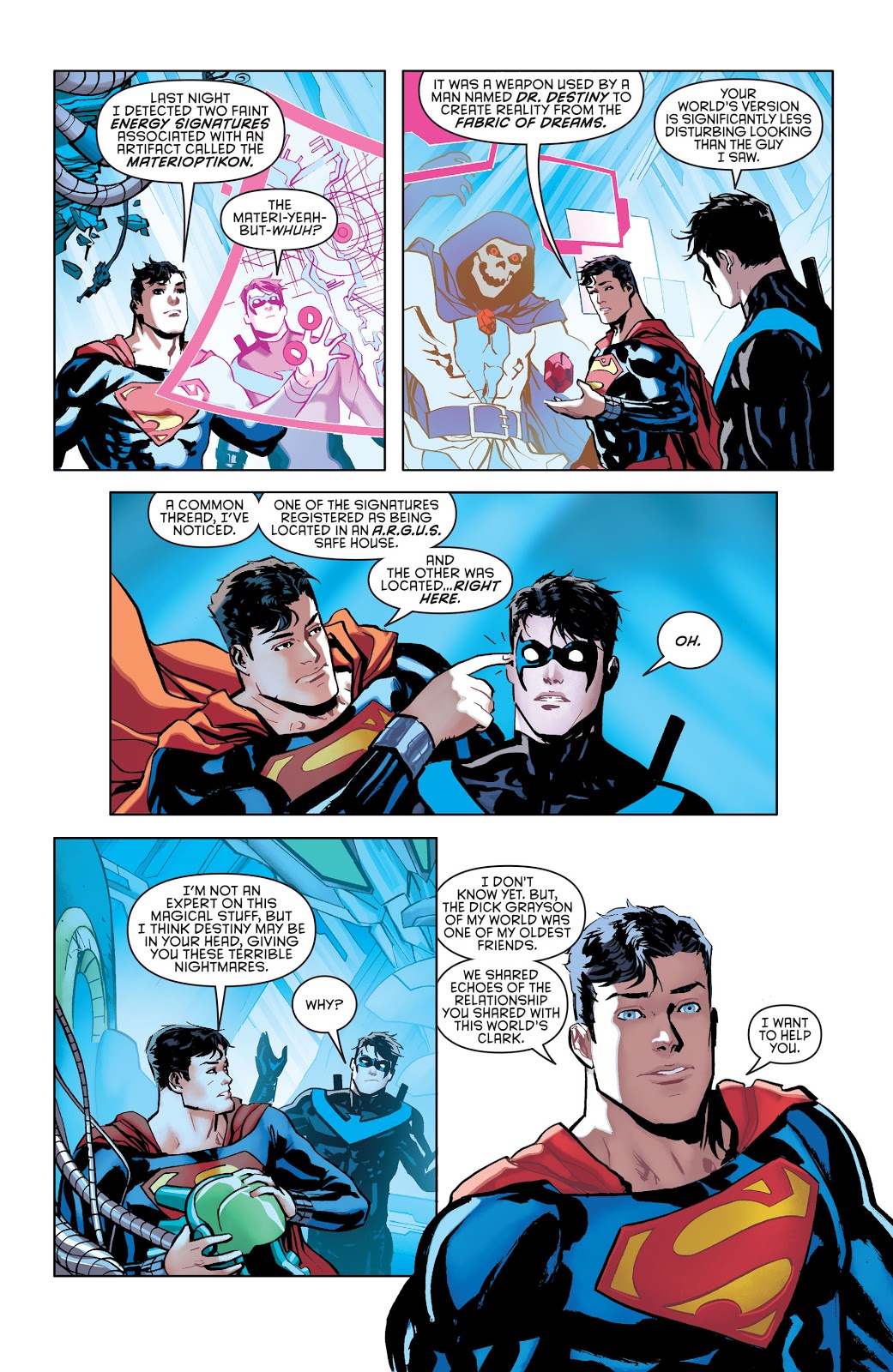 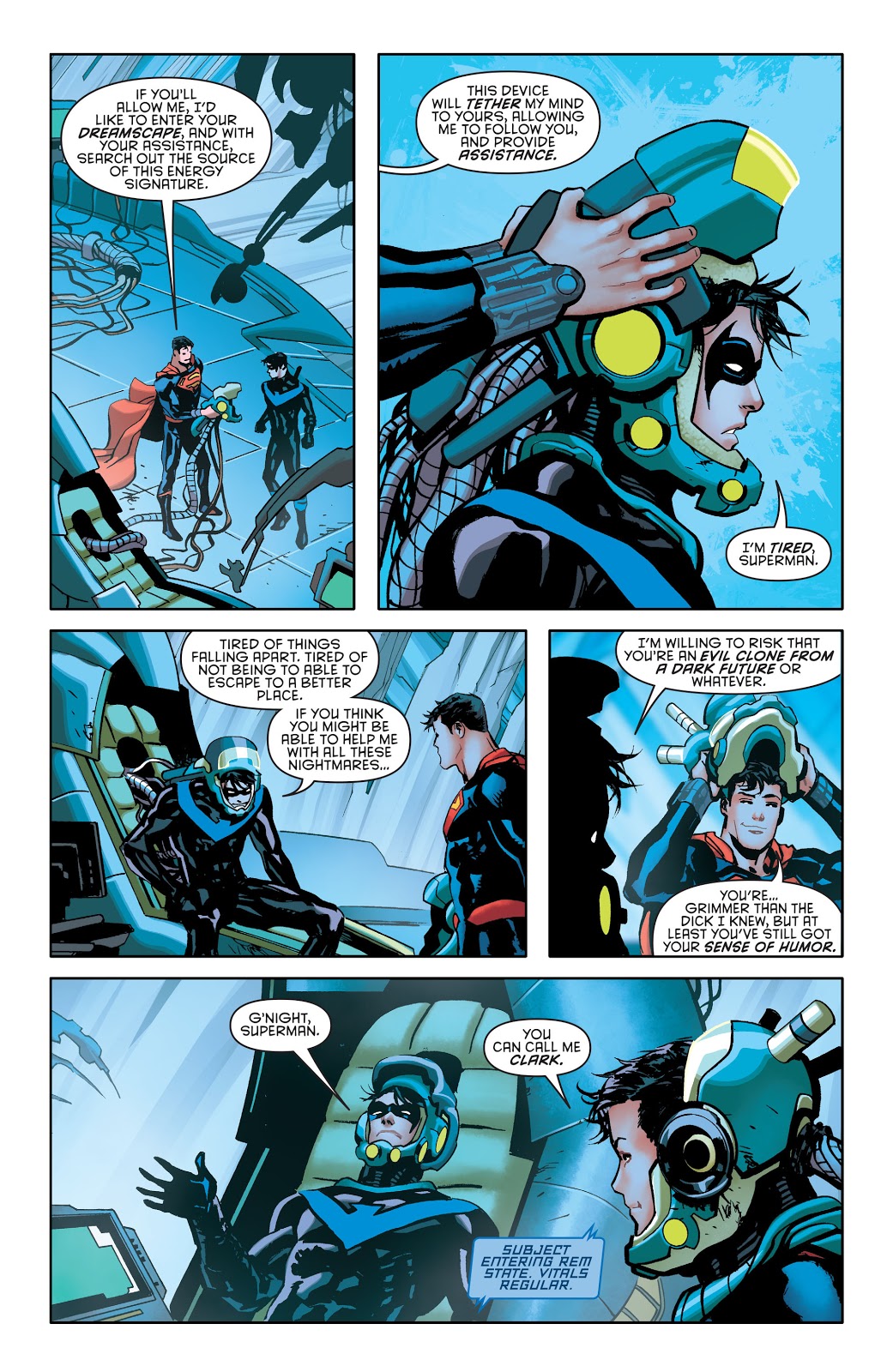 For the longest time I’ve been harping about the lack of depiction on this Superman’s feelings on this new Earth. He’s the original Superman that we’re all familiar with and he got lost somewhere after the Flashpoint Paradox event. When the New 52 universe was created, we all got a new Superman with a fresh backstory. It was only when that New 52 Superman died that this original one came out of hiding – he was hiding in the New 52, or Prime Earth as it is now known, all along with his family!

The way he integrated himself to the new people he’s known all his life is a bit jarring. Yes, DC Comics is taking things slow and isn’t forcing a quick rapport between this Superman and the Justice League, but I’ve always been perplexed at the absence of his internal struggles at interacting with strangers. These heroes may be exact copies of the ones he knew in his old Earth but he has no shared history with them at all.

That’s why I’m so stoked that they finally addressed this in the latest Nightwing issue. Superman of New Earth tries to befriend Nightwing and even shares anecdotes about his doppelgänger. There’s even the subtle dig at the corny costumes of his old world compared to the modern New 52/Rebirth ones. Hoping this trend continues as this Superman starts interacting more with the other heroes.