Why Are There 2 Iron Mans? 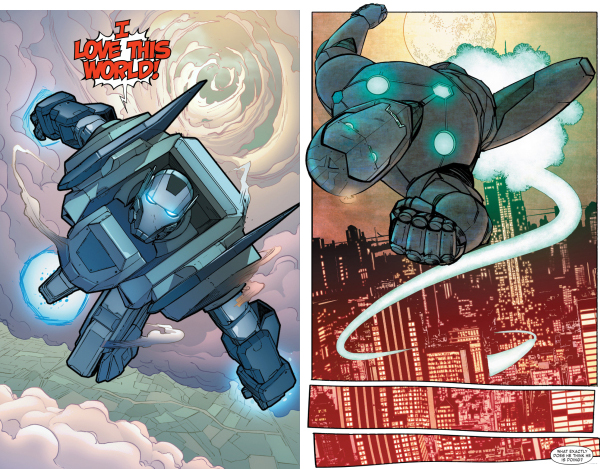 So what is up with Iron Man? Marvel’s recent event Civil War II has ended and like all other comic mega events, it brings about change in the status quo. And by that I mean death — almost all of them just kills a character or two in the name of progress or for the shock factor, depending on who you ask. If you don’t mind having the story spoiled, you can continue reading on. Although if you ask me, it’s so lame it doesn’t even count as a spoiler. 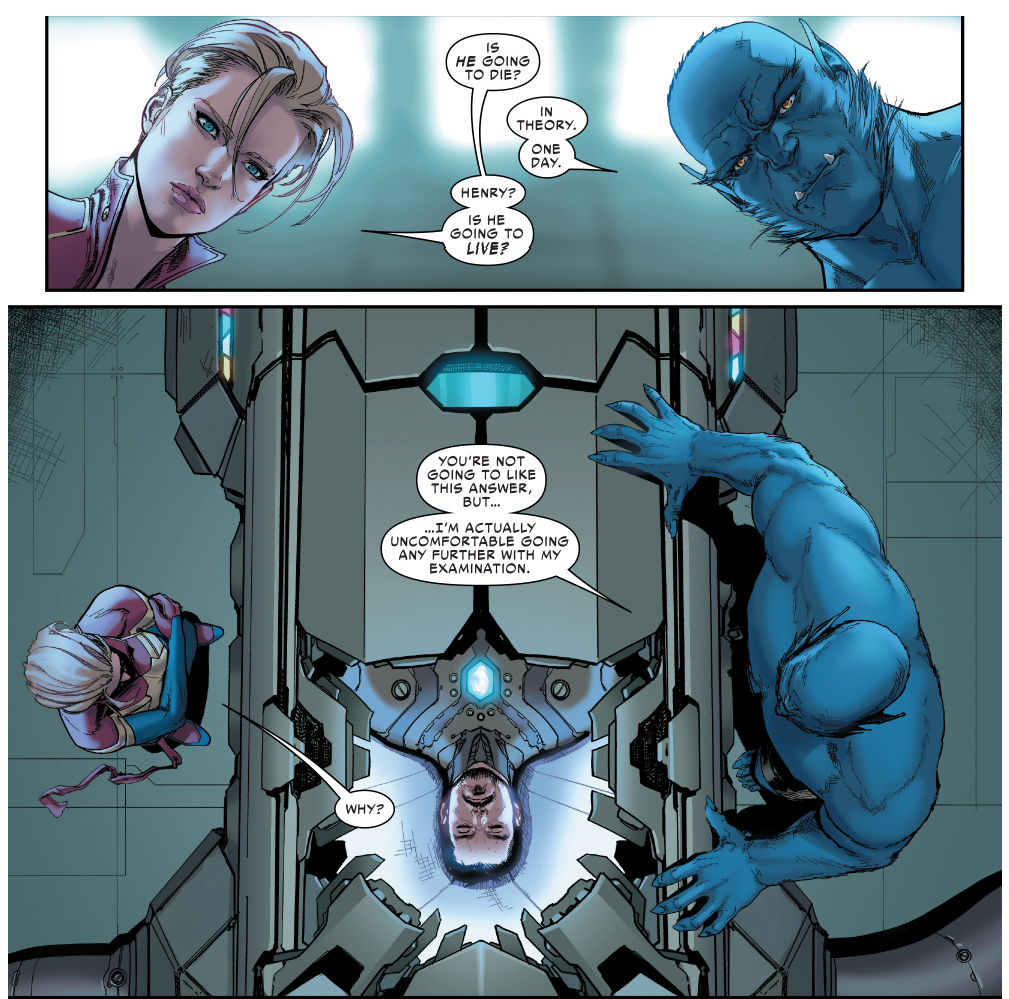 At the end of Civil War II, we see the result of Iron Man and Captain Marvel’s fight over whether possible futures are to be trusted or not. The two heroes battle it out on the steps of the Capitol Building and to the surprise of everyone, Iron Man loses — badly. Captain Marvel just goes berserk and tears Iron Man’s bulky armor apart piece by piece without any restraint. It was so brutal that Tony Stark almost died because of his injuries. The only thing that saved him, if you can call it that, is his experiments on his own body. He goes into a strange stasis that even the brilliant Beast is afraid of doing any tests on lest he accidentally kill him.

So that’s where Tony Stark is now, cocooned in a metal box. Not dead or alive. Just on hold until the next major event that Marvel needs him to participate in. Now you’re thinking: Would Marvel really sideline their biggest draw? Iron Man is doing so well in the movies so it doesn’t make sense for him to be gone in the comics, right? Well, Marvel’s solution is quite simple: Why settle for one Iron Man when you can have two? 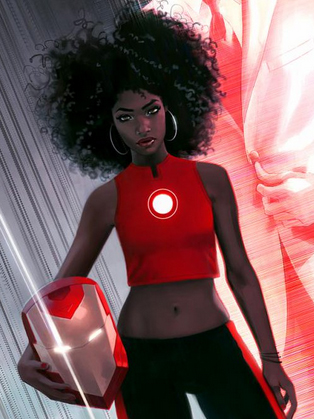 Riri Williams is a 15-year-old genius who was admitted to MIT due to her brilliance. Instead of being a model student though, she spent a lot of her time ditching class and locked inside her room working on her secret project: reverse engineering Tony Stark’s Mark 41 armor. Stealing the various pieces from the school’s robotics lab, Riri was able to construct a working armor and flew off for her first adventure.

Her antics caught the attention of Tony Stark himself — who actually visited her at home to meet her and inspect her work. Impressed by her determination to be a super hero, Riri made a strong impression on Stark, so much so that he made arrangements for the missing piece of Riri’s armor to be delivered to her in the event of his death. When his body went into stasis, Riri received an AI to help her control her armor. The catch? The AI is a virtual copy of Tony Stark’s consciousness.

Riri is now headlining the Invincible Iron Man Volume 3 comic series as the hero Ironheart. Not really sure why they continued naming the series Iron Man when it’s not even her alias. I suppose it’s because Tony Stark, or at least the AI version of him, is still part of the series training her on how to be a super hero. 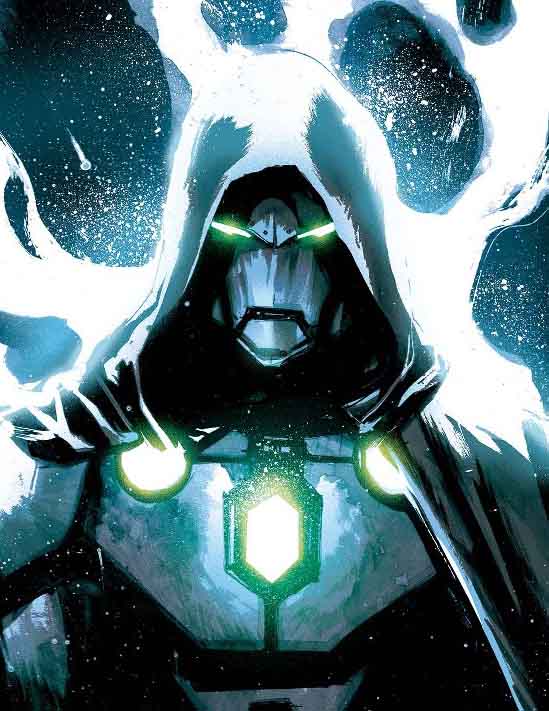 Bet you didn’t see this coming, did you? What would prompt one of the most evil villains in the world to take on the mantle of Iron Man? Even setting aside the questions of his motives, why doesn’t he just pick a different name? Doctor Iron or Iron Doom aren’t that bad, right?

Going back to Doom’s recent history — he became a god that controlled the entire universe in Marvel’s Secret Wars event. He lost to Mister Fantastic and to make a convoluted plot point easier to explain, let’s just say the entire Marvel universe was rebooted, Doctor Doom lost his godlike powers, and his scarred face was healed.

Coming to the realization that maybe being a bad guy wasn’t such a good path, Doom decided to turn over a new leaf and began helping out Iron Man out of a few scrapes, much to the latter’s annoyance. After the events of Civil War II, Doom had another one of his epiphanies and decided that with Stark gone, the universe was giving him a clear sign to become Iron Man.

Like Riri, Doom has his own comic series titled Infamous Iron Man. I could be wrong, but I think the Infamous part is a reference to Doom’s super villain background. As of writing, both series’ are in their infancy so it’s hard to say whether they’ll be good or not. Personally, I don’t mind the new direction the Iron Man title is going. We all know Tony Stark is going to come back sometime and this is a good chance for Marvel to introduce a new character in Riri and give Doom a new angle. An Iron Man who uses magic? That got me hooked instantly. I liked the Superior Spider-Man series where Doctor Octopus tried his hand in being Spider-Man so if Infamous Iron Man is going along the same route, then we have nothing to worry about.