What Happened To Tony Stark After Civil War II 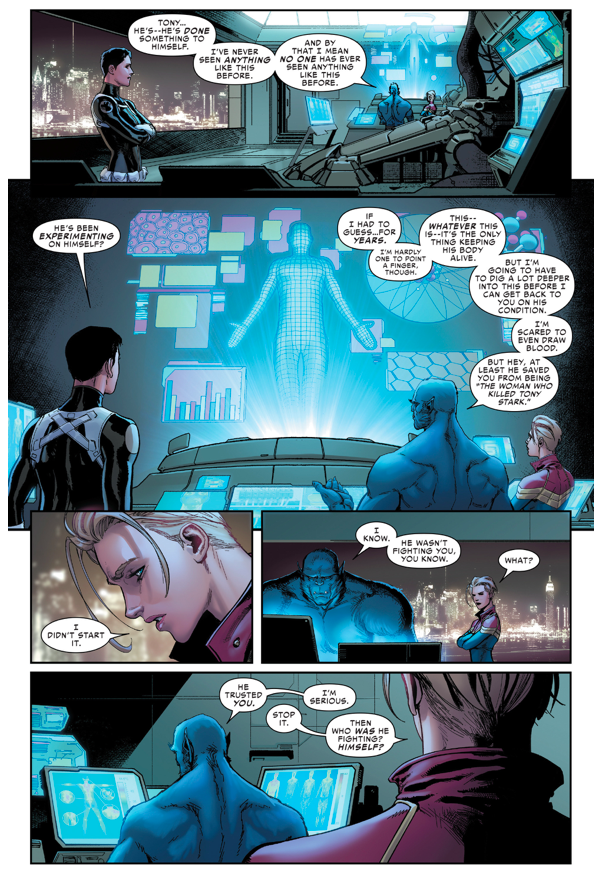 This is a new way for Marvel to shelve their characters aside without actually killing them. So Tony Stark’s in a coma because of all the modifications he’s made to his body.

The Falcon Is Treated With Racism