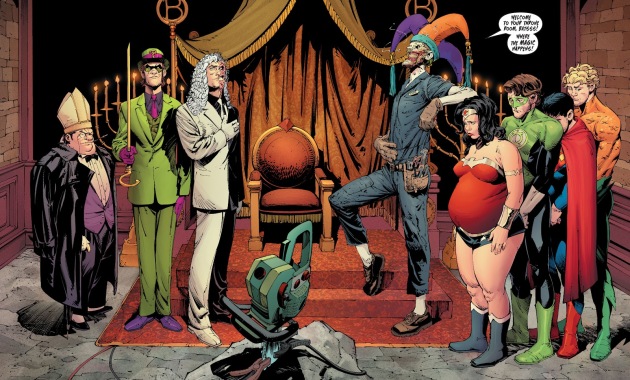 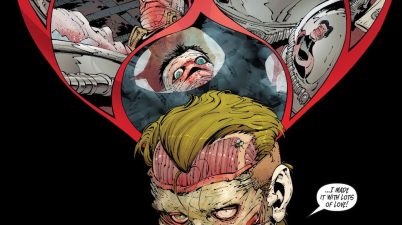 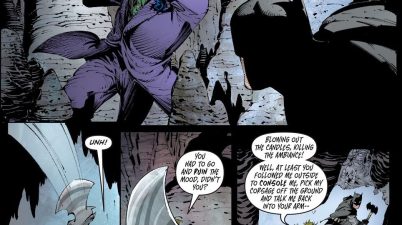 Batman VS The Joker (Death Of The Family)

Batman finally takes on the Joker in the final issue of Death of the Family story arc. Previously, the Joker insinuated that the reason that Batman never killed him […] 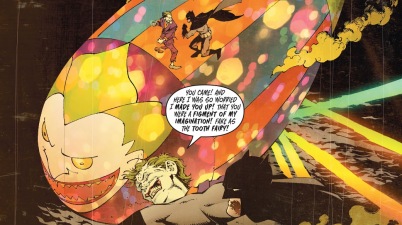 Did The Joker Get Inside The Batcave

Batman explains to the Bat family that Joker is bluffing, that he doesn’t know their secret identities or how it’s impossible for Joker to be able to infiltrate the […] 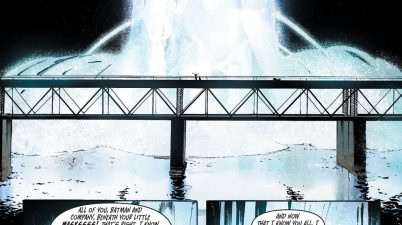 After killing a bunch of Gothamites, the Joker drops another bombshell on Batman and his allies: he knows everyone’s secret identities and the fact that the batcave exists. […]