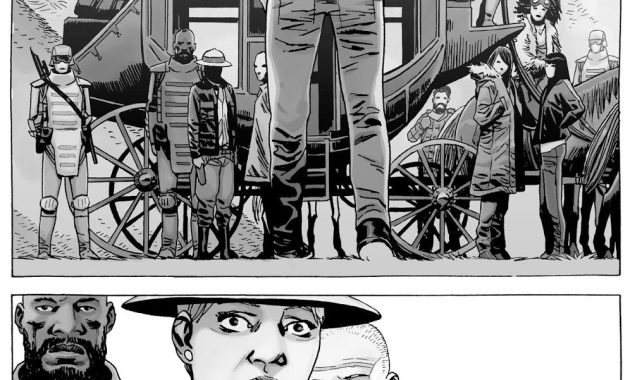 The first meeting between Alexandria leader Rick Grimes, and Commonwealth Governor Pamela Milton almost came to a horrible ending when Dwight, leader of the Alexandria army, assembled his troops […] 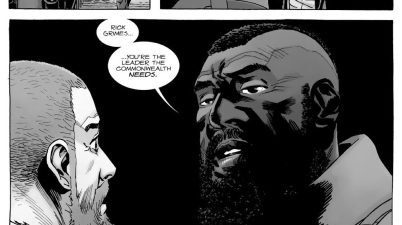 Rick Grimes tries his best to explain to Dwight why toppling a government, even one that seems dictatorial, would be messy, and that the civilian population would be the first […] 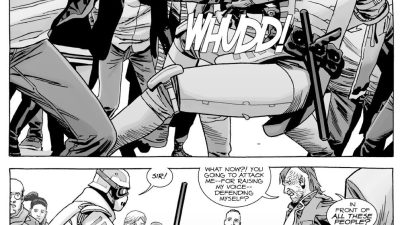 Dwight Causing Trouble In The Commonwealth (The Walking Dead) 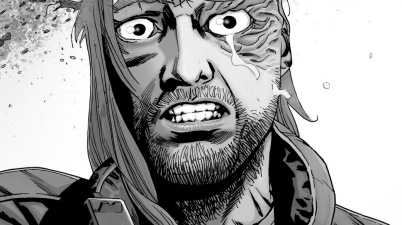 Rick Grimes is given no choice but to kill Dwight, who’s been acting like a loose cannon in the past issues, before the latter kills the president of the […] 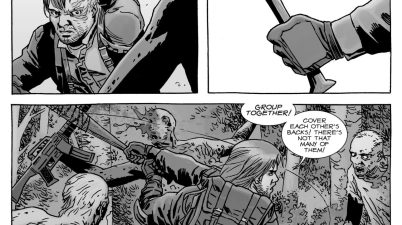 Why Dwight Is Using Lucille (The Walking Dead)