Cyclops is finally back from the dead. The story of how he came back to life is probably going to be explored in the next Uncanny X-Men series Marvel […] 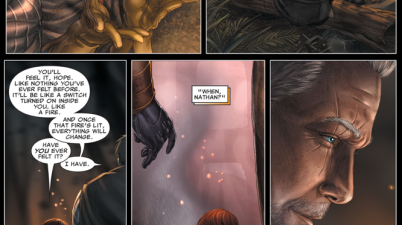 Cable Describes How He Felt When He First Held Hope Summers

Cable: You’ll feel it, Hope. Like nothing you’ve ever felt before. It’ll be like a switch turned on inside you. Like a fire. And once that fire’s lit, everything will […]

This is the first time that Hope Summers’ powers manifested, and the first clue that the Phoenix is somehow tied to her. From – X-Force Vol 3 #28 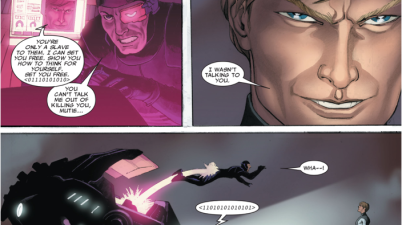 Why Cypher Is Dangerous

This is in response to Scott sending X-Force on a suicide mission. From – Uncanny X-Men Vol. 1 #524 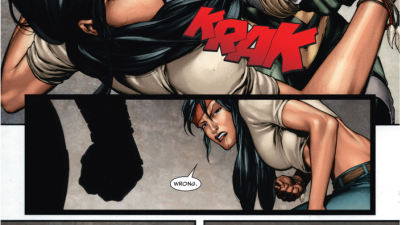