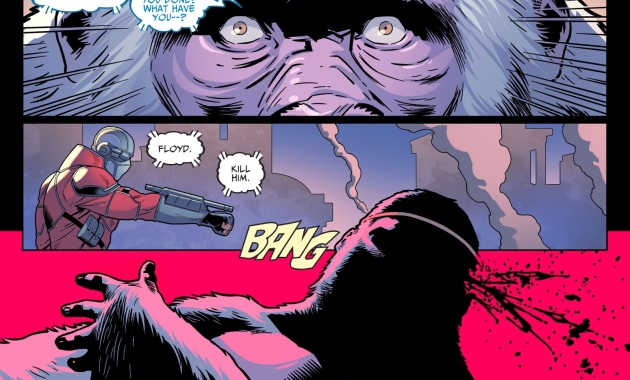 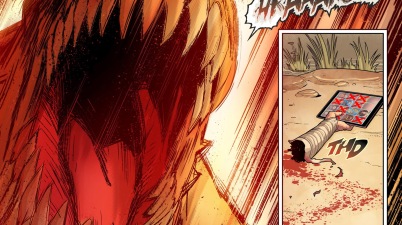 Maybe Ra’s al Ghul finally turned senile in his ancient old age. Why would you disable your control over 2 dangerous metahumans without even arming yourself with a sword. […] 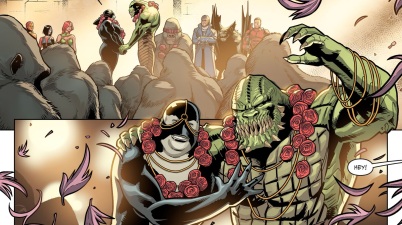 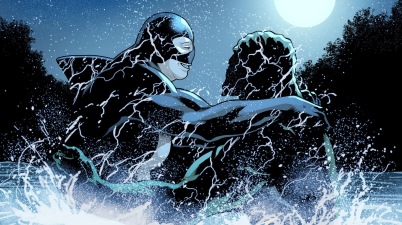 I love the comedy here with Killer Croc misunderstanding about King Solovar marrying him and Orca. From – Injustice 2 #69 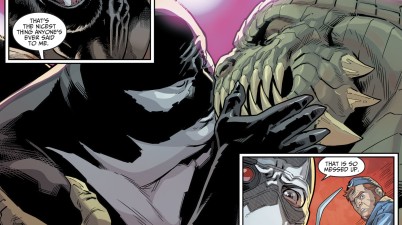 For those who missed the last issue, Orca is pregnant with Killer Croc’s child. From – Injustice 2 #43 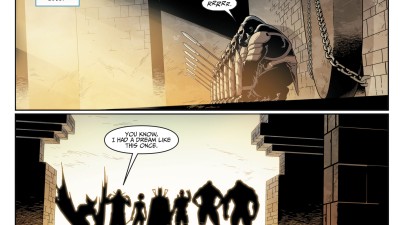 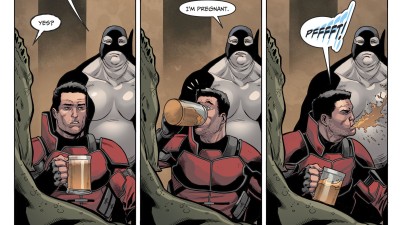 Killer Croc And Orca Are Having A Baby (Injustice II) 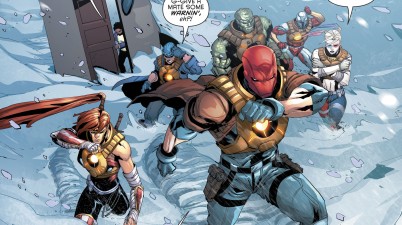 The Suicide Squad, Red Hood And The Outlaws 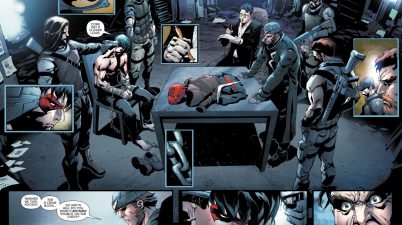 Red Hood threatening a government flunkie with a pencil… using his feet. Damn. From – Red Hood and the Outlaws Vol. 2 #16 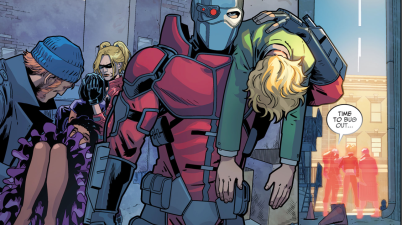 Harley Quinn’s looking out for the kids despite being forced to be on Ra’s al Ghul’s side. I have a feeling she, or her daughter, would have a bonding […] 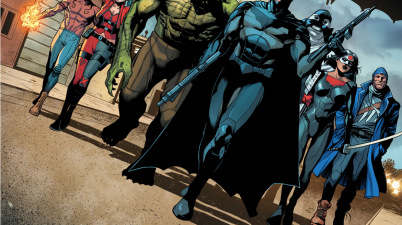 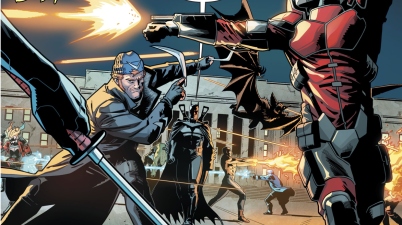 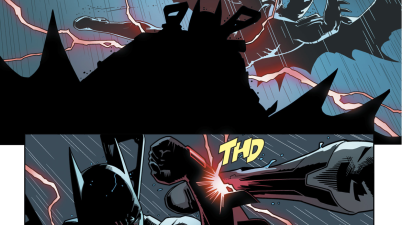 Damn… this fake Batman just made short work of Bruce Wayne! Notice how Bruce wasn’t even able to hit him? And what’s with the glowing chest panel? Is that […] 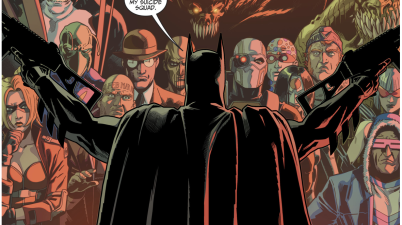 How Fake Batman Took Over The Suicide Squad (Injustice II)

ca   On last week’s post I called this guy Batman even though I knew he wasn’t – it was a convenient place holder for a name. This week’s issue […] 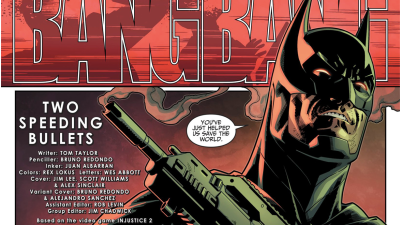 I was so excited to see how Amanda Waller was going to impact the Injustice universe. I already expected her to be a long standing anti-hero and then she gets […]

Tom Taylor’s back! And what a first issue… how did I miss Amanda Waller not appearing in the first 6 volumes of Injustice? Waller makes a believable opponent for […] 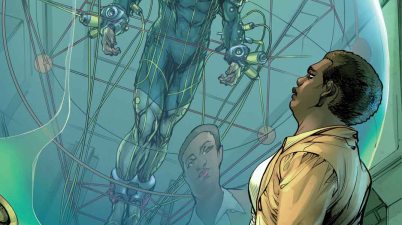 The Real Villain In Justice League VS Suicide Squad

I’m not even surprised at this point. From – Justice League VS Suicide Squad #6