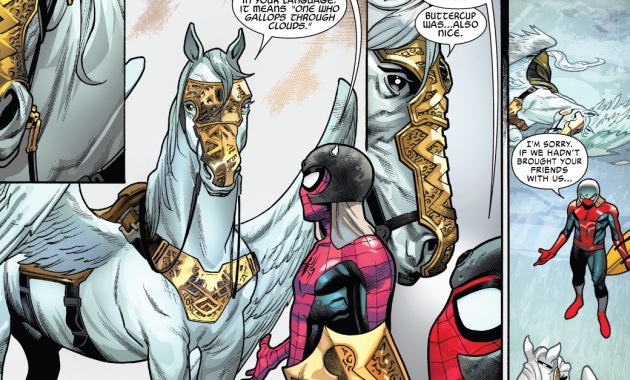 Spider-man names his pegasus Buttercup, only to learn later through his magical Asgardian helm that allowed him to talk to her, that her name is Queen Arctorius. From – […] 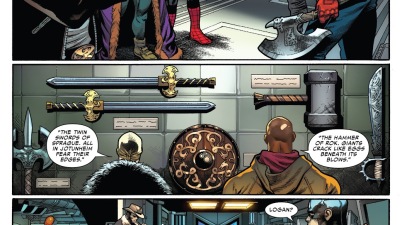 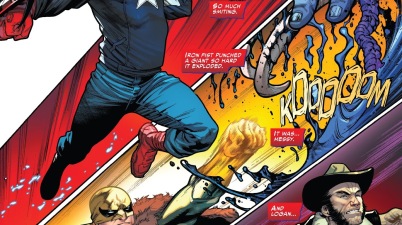 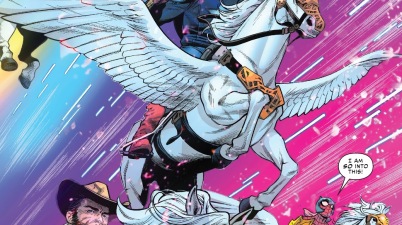 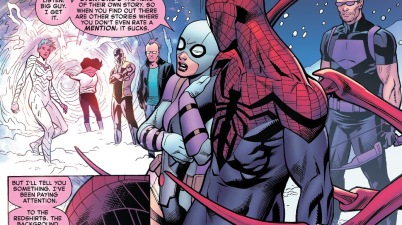 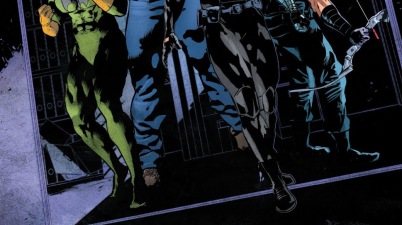 The Punisher going against 4 Avengers in a tight space, the outcome is not surprising. From – The Punisher Vol. 12 #5 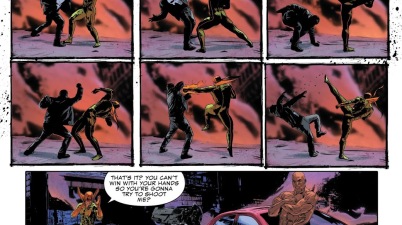 Obviously the Punisher can’t take out Iron Fist and Luke Cage head on, maybe in ambush he could. The best case scenario for him here is what he just […] 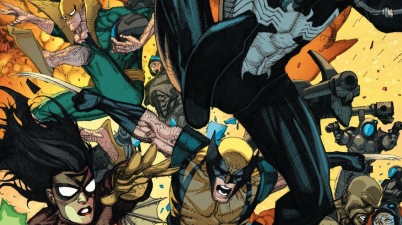 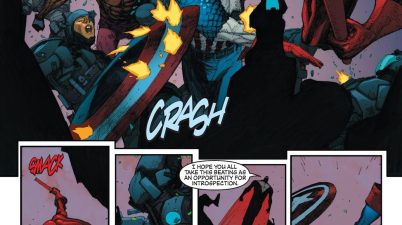 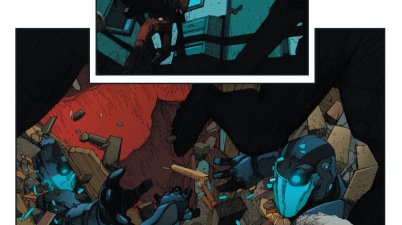 Of all the super heroes, Iron Man should have known Luke Cage wouldn’t sign the Super-Human Registration Act. From – New Avengers Vol. 1 #22 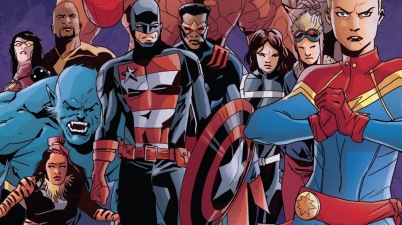 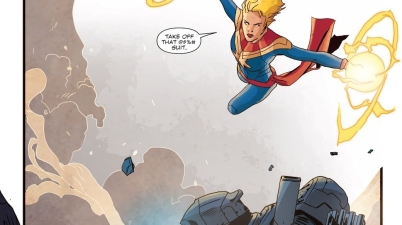 War Machine Punisher going against Captain Marvel Carol Danvers. Of course it ends with Frank Castle escaping since their power levels aren’t on an equal footing. Frank even […] 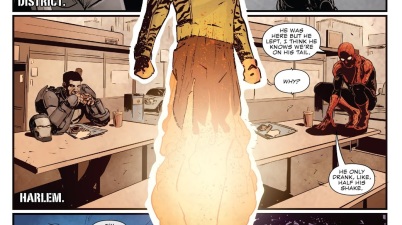 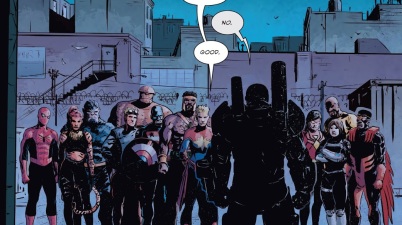 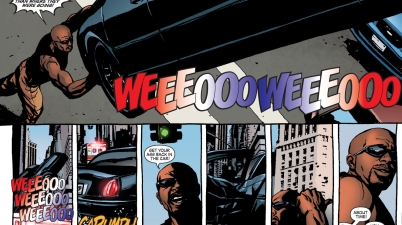 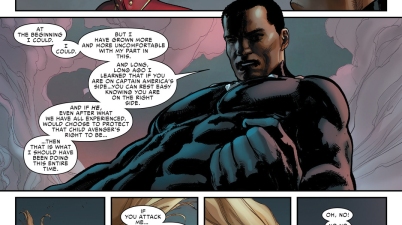 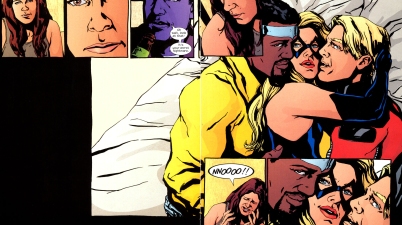