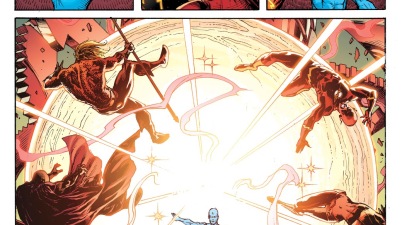 I bet Batman and Swamp Thing would do well in a buddy cop sitcom. From – Batman Vol. 3 #23

Alfred Pennyworth’s deadpan expression while cleaning up Swamp Thing’s mess really gets me. From – Batman Vol. 3 #23

Stop embarrassing yourself, Jim Gordon! Swamp Thing’s not the most unusual individual that has crept up on you. From – Batman Vol. 3 #23 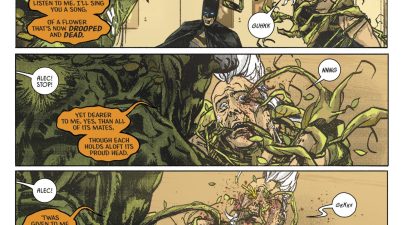 Swamp Thing just made Batman an accessory to a murder! From – Batman Vol. 3 #23

I don’t know how or why Swamp Thing was infected, or what he was even infected with. Weird Kryptonian virus? From – Superman Vol. 4 Annual 1

I like the story in this encounter of Superman with Swamp Thing. There’s apparently a disturbance in the area around Superman – an unnatural drought is sapping all of the […]

Not really a serious fight, you can see Superman holding back and trying to get an explanation from Swamp Thing. But on the same token, it’s amazing to see Swamp […]

Aquaman And Ya’wara VS Swamp Thing 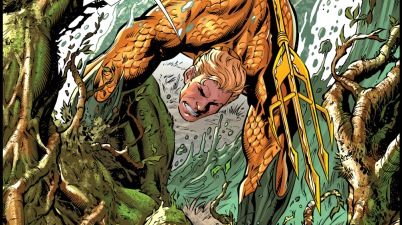 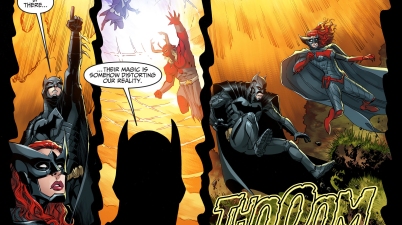 Swamp Thing VS Poison Ivy (Injustice Gods Among Us)

Batwoman And Huntress Takes Out Superman