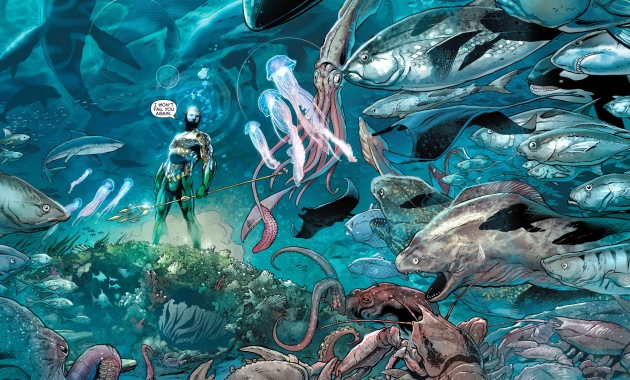 Murk: I am Murk. Leader of the Men-of-War: frontline army of the great nation of Atlantis. I trained in the fire pits. I alone survived them so that I could […] 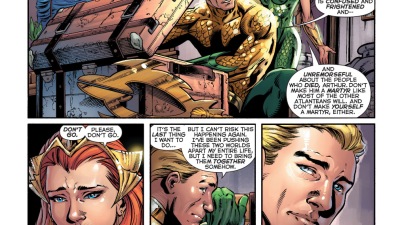 Why Aquaman Had To Return To Atlantis

Vulko Started The War With Atlantis

In this issue we finally learn who attacked Atlantis and started the war between Atlantis and the surface world. It appears it was Vulko who hired Black Manta to retrieve […]

Superman And Wonder Woman Rescued From The Trench

Have you even been in that situation? You’re talking to someone who’s into comic books or reading a wiki entry of a comic book, and all these unfamiliar words keep […]

Throne Of Atlantis is a DC Comics crossover storyline published in 2012-2013, which spanned 7 issues between the Justice League and Aquaman comic series. It told the tale of how […]

Cyborg Gets An Upgrade To His Lung

Cyborg chose to have one of his lungs removed to get an upgrade that allows him to breathe underwater. – Aquaman Vol. 7 #16

Cyborg VS The Drift

The Drift is an elite Atlantean unit under the direct command of the King of Atlantis. – Justice League Vol. 4 #16

Aquaman: I don’t see or hear anything. Had to be Atlantean long range weapons. Batman: How did they know you were with me? Aquaman: They were aiming for you, not […]