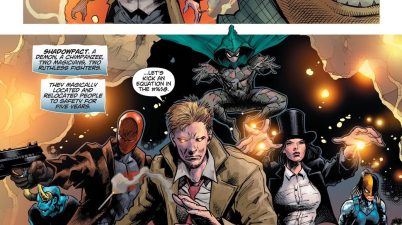 Before the New 52, Black Canary was voted in as the Justice League’s chairwoman, their de-facto leader. When Batman died, Green Lantern decided that the League wasn’t pro-active enough […] 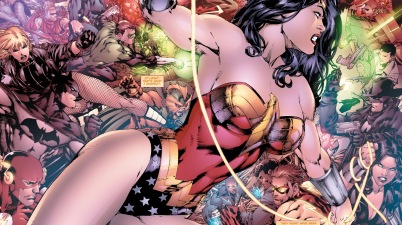