Who Captain America Reminds Spider-Man Of 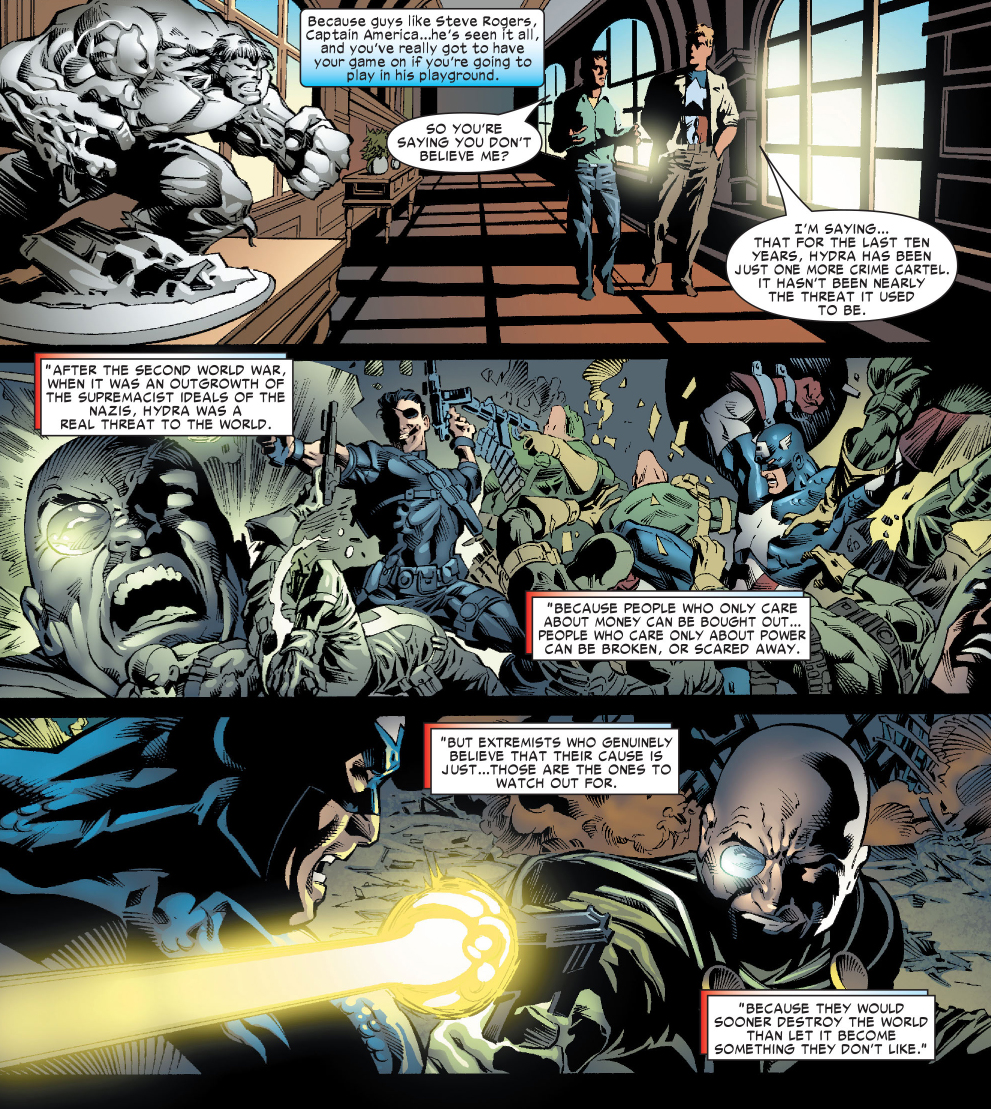 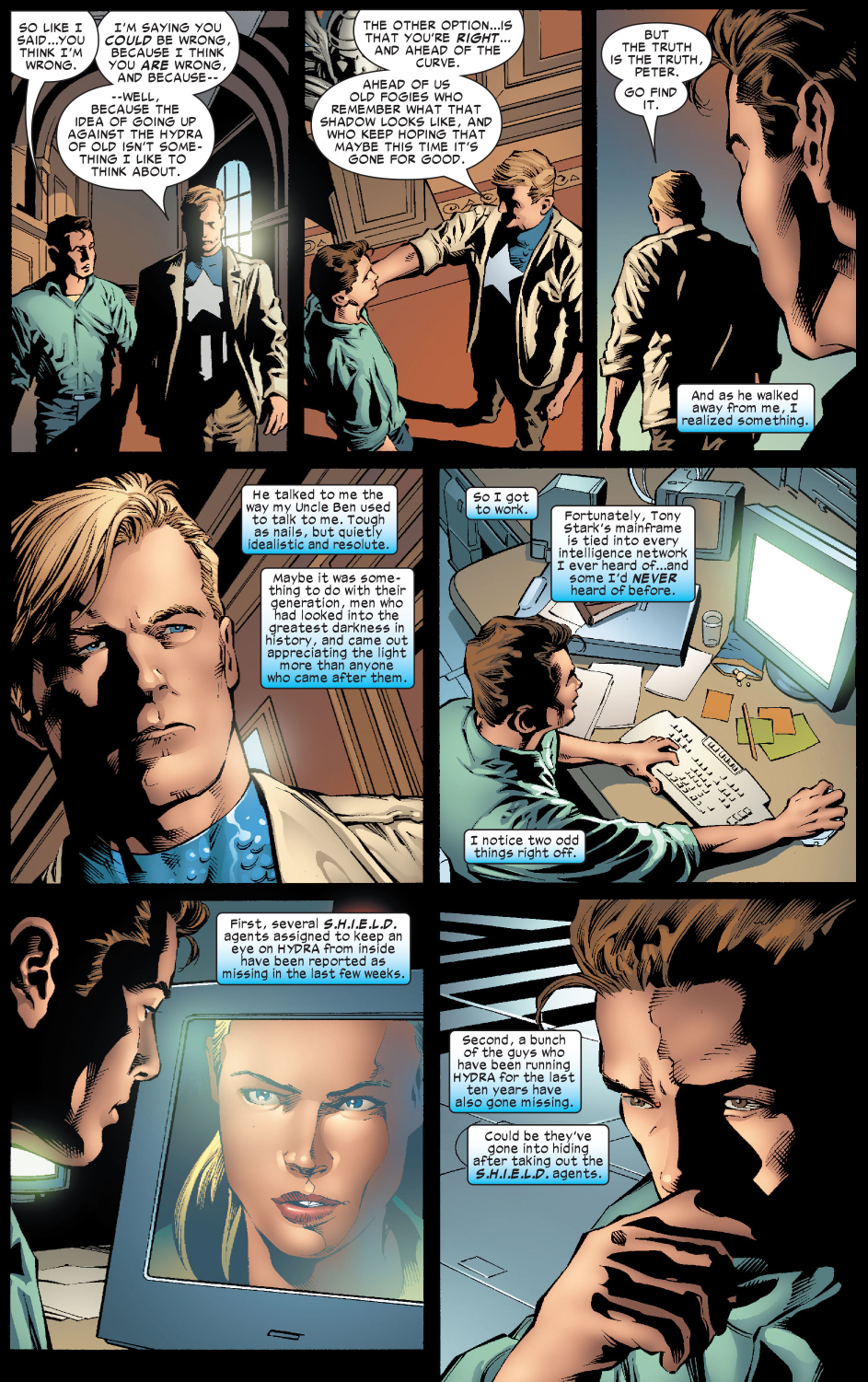 Because guys like Steve Rogers, Captain America…he’s seen it all, and you’ve really got to have your game on if you’re going to play in his playground. And as he walked away from me, I realized something. He talked to me the way my Uncle Ben used to talk to me. Tough as nails, but quietly idealistic and resolute. Maybe it was something to do with their generation, men who had looked into the greatest darkness in history, and came out appreciating the light more than anyone who came after them.