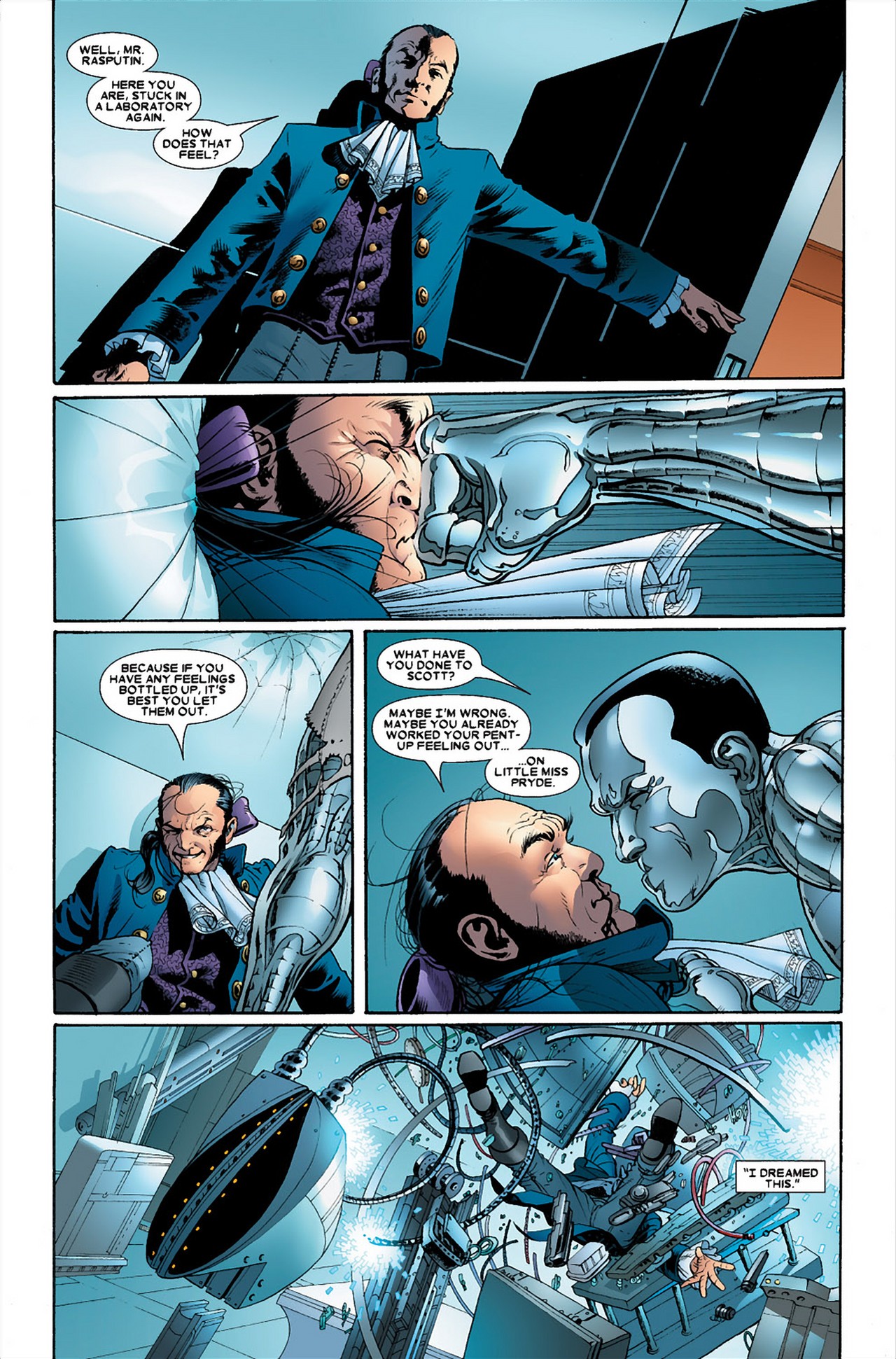 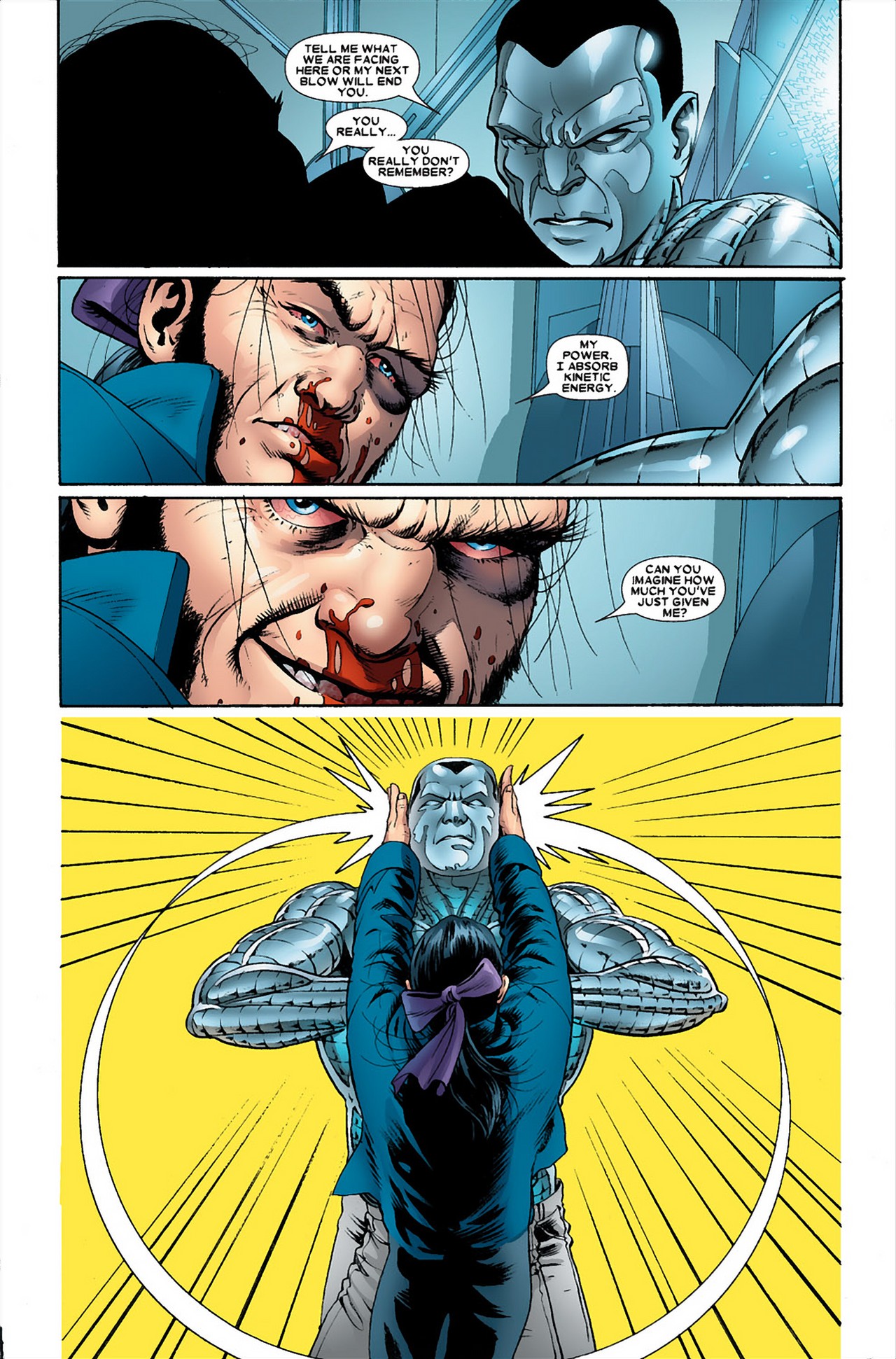 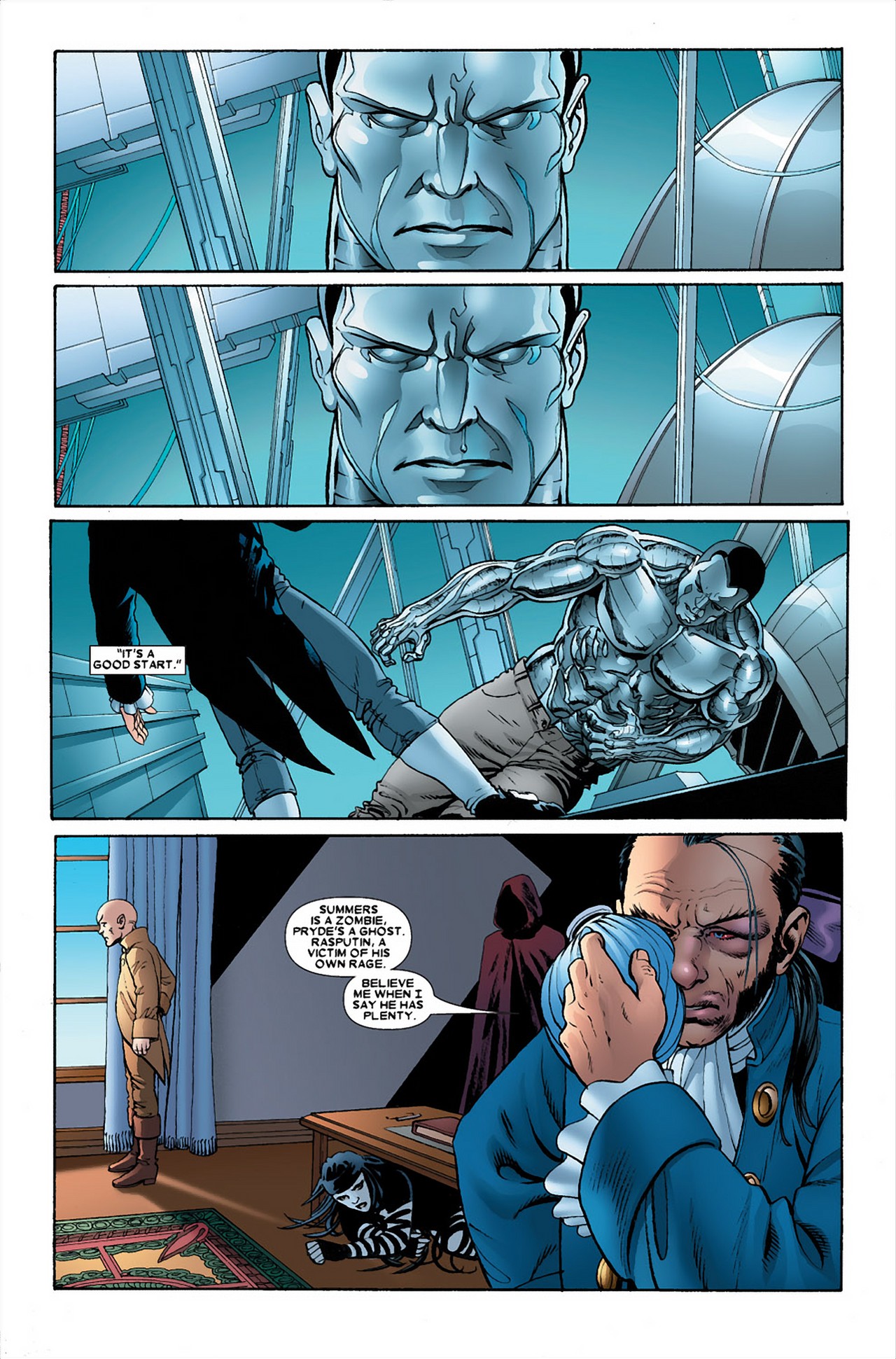 All of this isn’t really happening, Emma Frost just telepathically made Colossus think he was fighting Sebastian Shaw. Still, Colossus should have known better than give Sebastian Shaw all of those powerful blows.

One thought on “Colossus VS Sebastian Shaw (Astonishing X-Men)”