Bruce Wayne Had A Brother (New 52) 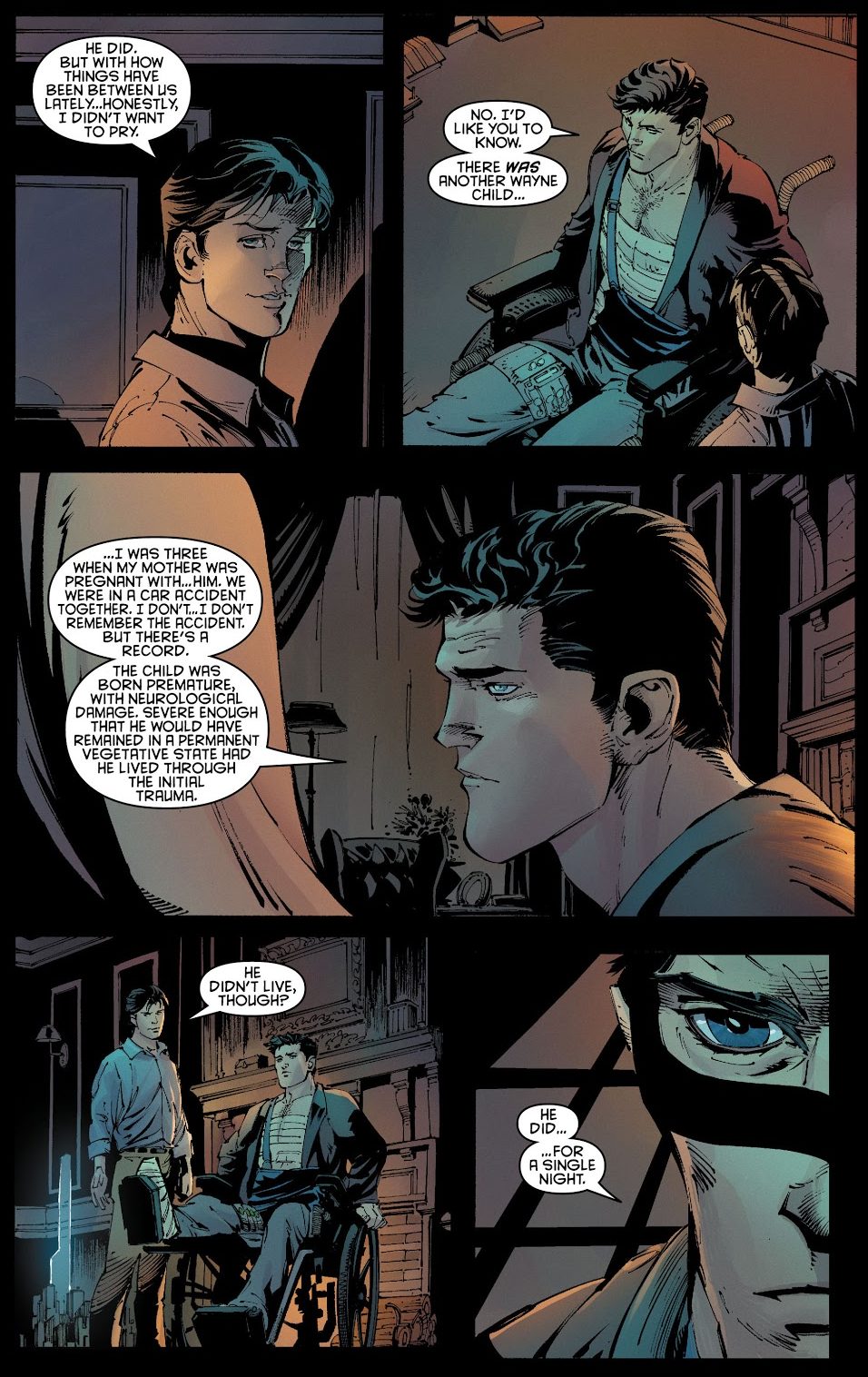 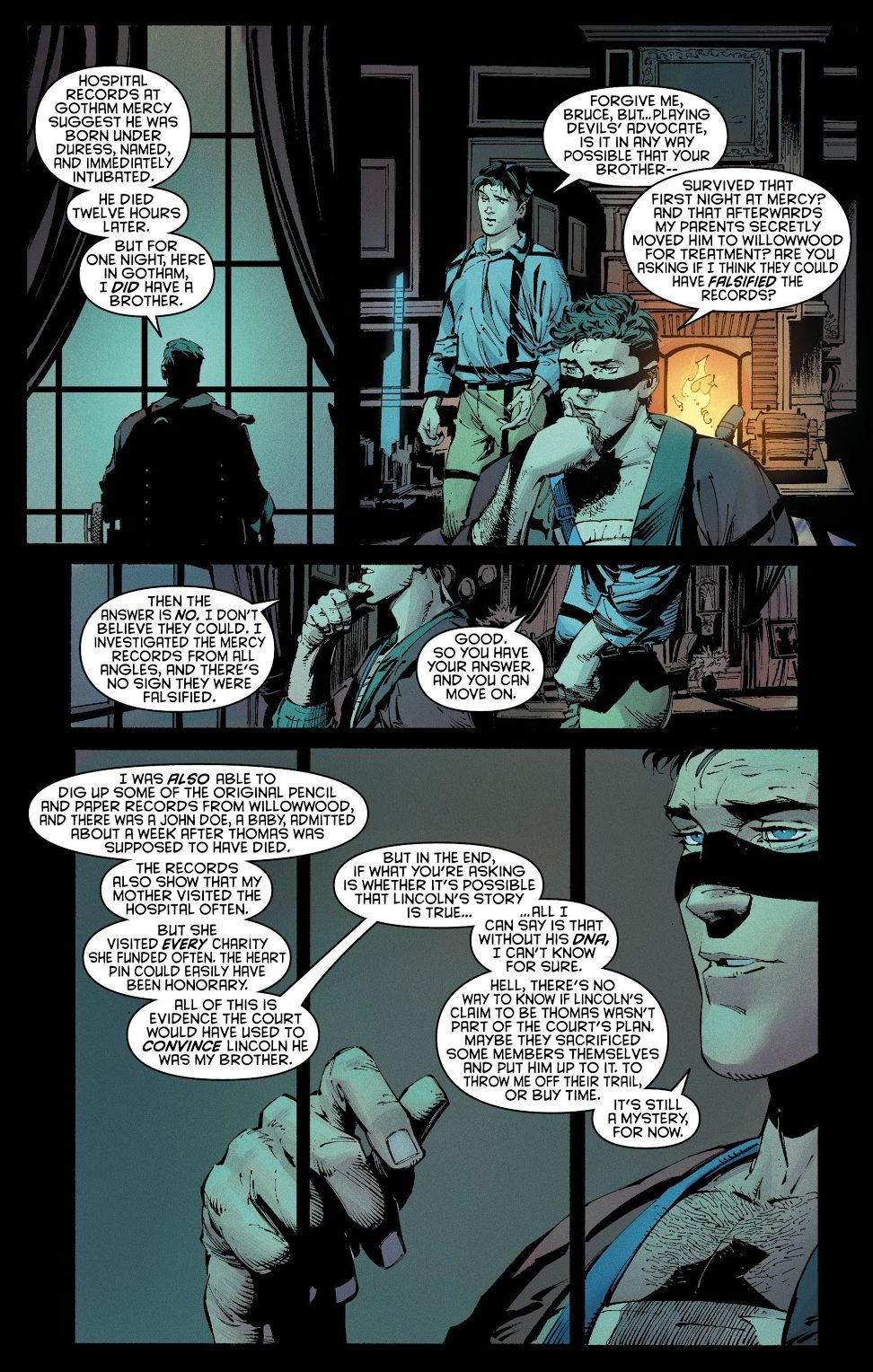 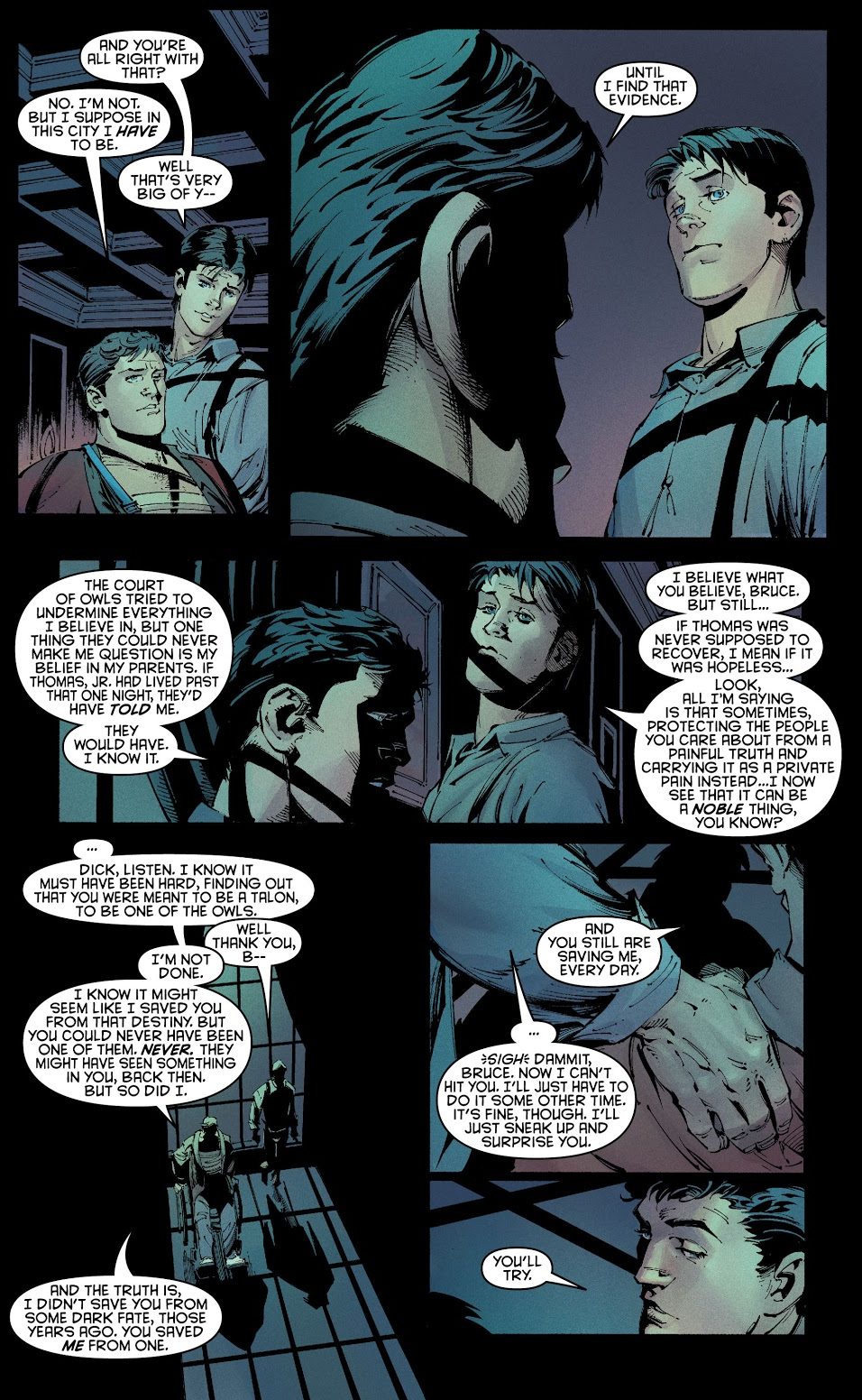 Bruce: No. I’d like you to know. There was another Wayne child… I was three when my mother was pregnant with… him. We were in a car accident together. I don’t… I don’t remember the accident but there’s a record.

The child was born premature, with neurological damage. Severe enough that he would have remained in a permanent vegetative state had he lived through the initial trauma.

Dick: He didn’t live though?

Bruce: He did… for a single night. Hospital records at Gotham Mercy suggests he was born under duress, named, and immediately incubated. He died twelve hours later. But for one night, here in Gotham, I did have a brother.