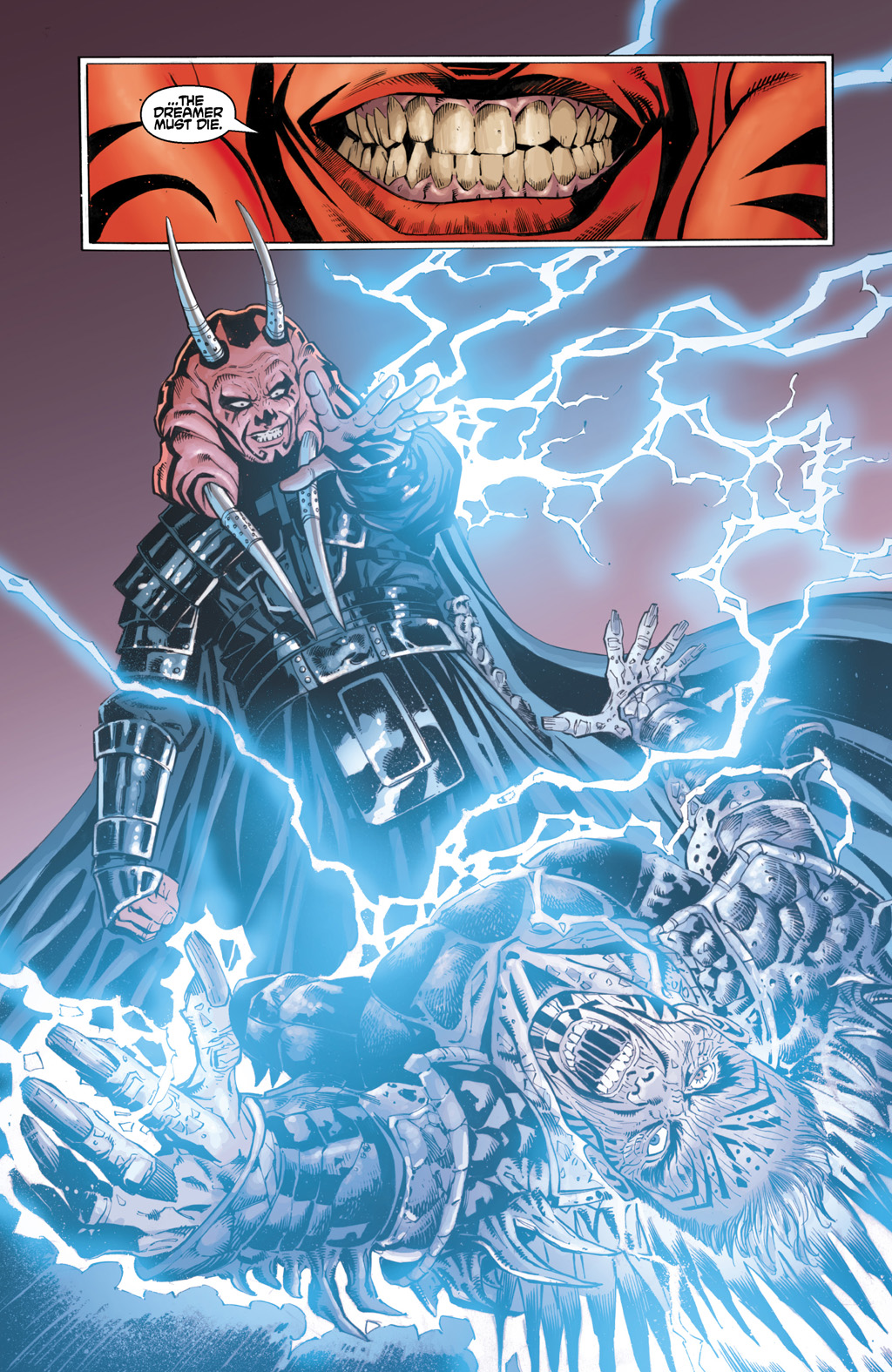 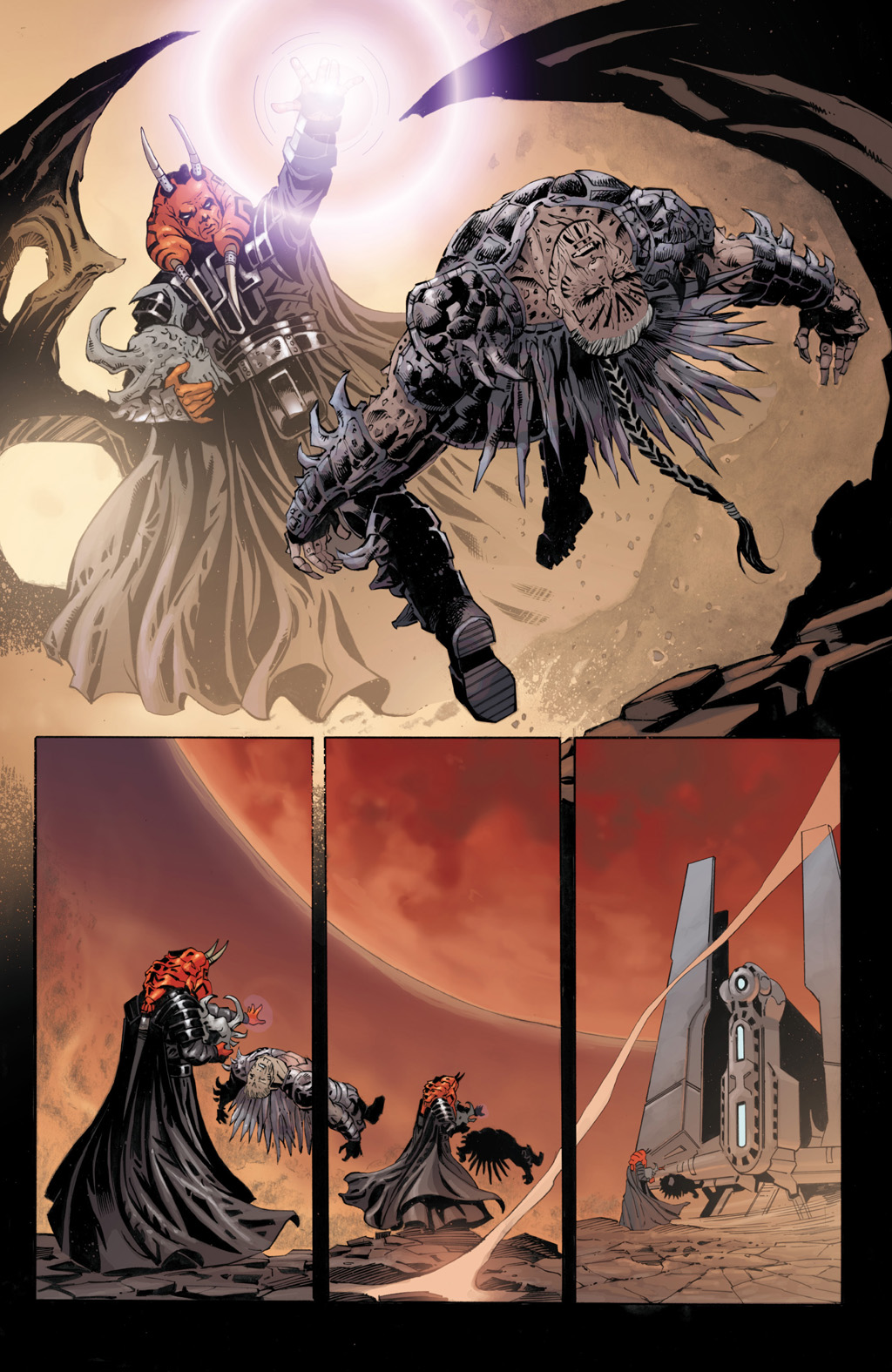 This is a surprising twist, given that Darth Wyyrlock went through a lot to serve Darth Krayt, even going against Darth Andeddu to find a cure for his master’s sickness. Not to mention there’s been many instances where Darth Wyyrlock could have betrayed Krayt.

Or maybe it’s because Krayt revealed the threat to his life, the Yuuzhan Vong corral seeds can now be healed, which would then mean he would have less dependence on Wyyrlock?