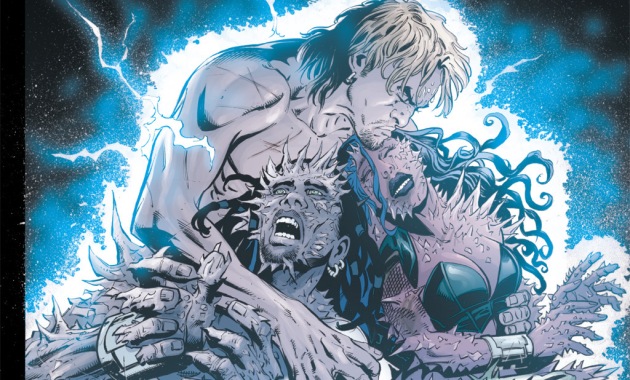 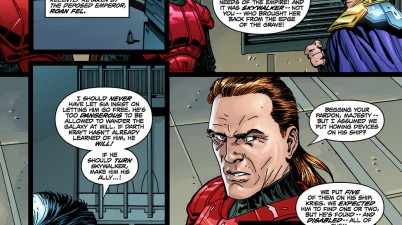 Nicely done. Roan Fel manages to make himself look good even by doling out punishment to his Imperial Knights Ganner Krieg and Antares Draco. From – Star Wars: Legacy […]

Princess Marasiah Fel saved Cade Skywalker’s life in the previous issue, and he just returned the favor. What’s interesting here is that Cade Skywalker is a descendant of Luke Skywalker, […]

Princess Marasiah Fel was depicted as a stuck up princess in her first appearance and interaction with Cade Skywalker, but the fact that she didn’t hesitate to sacrifice her own […]